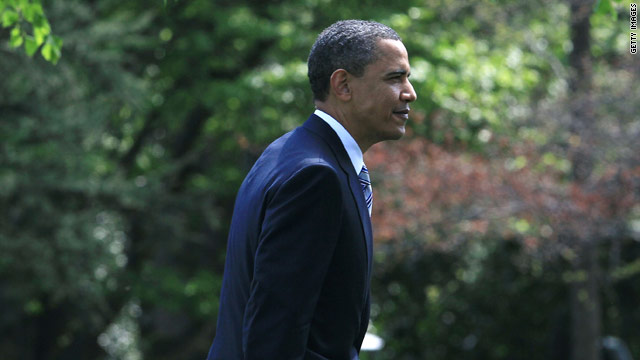 The first 60-person dinner will be on the Sony Pictures lot. Sony CEO and Chairman Michael Lynton helped organize the event. The second, at the Brentwood restaurant, the Tavern, will be chaired by tennis channel CEO Ken Soloman and Capital Group's John Emerson – Southern California finance Co-chairs – as well as democratic consultant and fundraiser Andy Spahn and movie mogul Jeffery Katzenberg.
END_OF_DOCUMENT_TOKEN_TO_BE_REPLACED 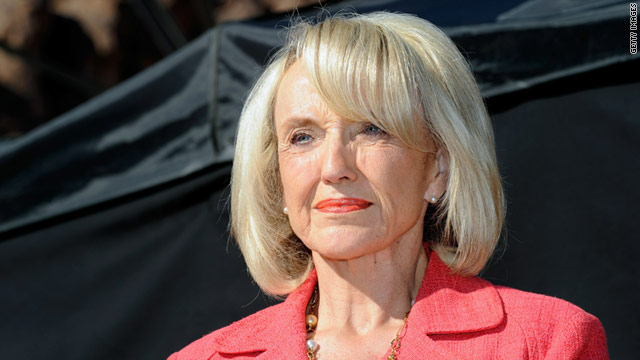 Gov. Jan Brewer says the bill would create “significant new problems while failing to do anything constructive for Arizona."
April 19th, 2011
07:58 AM ET

(CNN) - Arizona Gov. Jan Brewer vetoed a bill late Monday that would have required President Barack Obama and other presidential candidates to prove they were American citizens, born in the United States, before their names could have been placed on the state ballot.

The so-called "birther bill" got final approval in the state House last week. Now that Brewer, a Republican, has vetoed it, the bill will not become law unless legislators vote to override her veto. 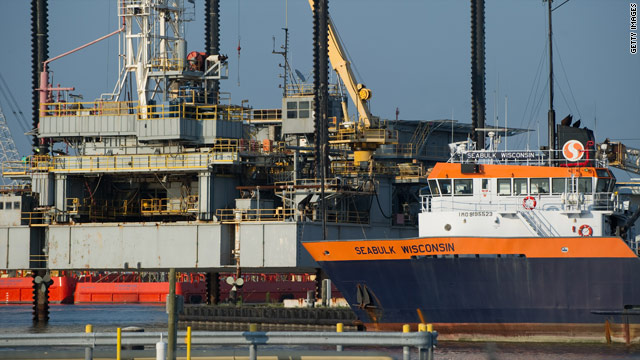 Washington (CNN) - One year after the disastrous oil spill in the Gulf of Mexico, support for offshore oil drilling has rebounded despite concerns that the federal government cannot prevent another massive oil spill, according to a new national poll.

A CNN/Opinion Research Corporation survey released Tuesday indicates that 69 percent of Americans favor increased offshore drilling, with just over three in ten opposed. That 69 percent is up 20 points from last June, while the oil spill was still in progress, and is back to the level of support seen in the summer of 2008.

CNN: President Obama hits the road to spread his economic message
President Barack Obama takes his deficit reduction proposal on the road this week with town hall-style events in three states that are important to his re-election bid in 2012. Obama heads to northern Virginia on Tuesday; Facebook headquarters in Palo Alto, California, on Wednesday; and Reno, Nevada, on Thursday to take questions on the economy and his plan, unveiled last week, that would end Bush-era tax breaks for the wealthy and cut spending.

CNNMoney: The Obamas: A two-thirds pay cut in 2010
President Obama and the first family earned about two-thirds less in 2010 than the year before, and donated about 14% of their income to charity. The Obama family, in tax returns released Monday by the White House, reported an adjusted gross income of $1,728,096, down from about $5.5 million in 2009. The Obamas reported paying $453,770 in federal taxes. They donated $245,075, or 14% of their income, to 36 different charities. Fisher House Foundation, a charity that works with veterans, took home the biggest single donation. The president earns a salary of $400,000 for his day job. His paycheck was much higher because his books - "Dreams From My Father," "The Audacity of Hope" and "Of Thee I Sing: A Letter to My Daughters" - continued to register strong sales. But those sales were not nearly as strong as they were the year before.