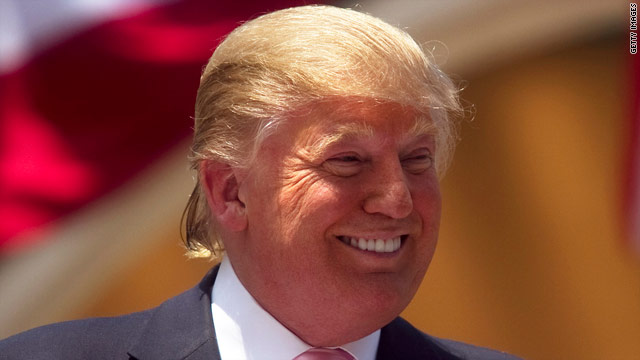 Trump: I'm worth whatever I feel

Forbes magazine has ranked him among its 400 richest Americans nearly every year since it started keeping track in 1982.

And in his own media blitz, Trump - who is acting like a candidate, even though he hasn't officially become one - has been boasting about his wealth.

But just how much Trump is actually worth remains the subject of debate and even a lawsuit.