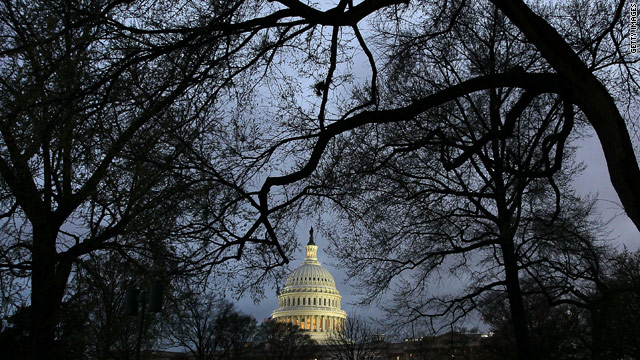 Washington (CNN) - Four national polls conducted this month indicate that pessimism on the direction the country's headed is on the rise.

A CBS News/New York Times survey released Thursday indicates that seven in ten Americans say that things are on the wrong track, with 26 percent saying the country's headed in the right direction. That 70 percent figure is up six points from March and 12 points from February.

According to a McClatchy/Marist poll conducted in mid April, by a 64 to 31 percent margin, the public says things are headed on the wrong track.

The wrong track numbers in the McClatchy/Marist, Reuters/Ipsos, and NBC News/Wall Street Journal polls were all on the rise from their previous surveys.

The polls come as gas prices are soaring, and as partisan battles over the budget and the nation's massive deficit are raging.

The CBS News/New York Times poll was conducted April 15-20, with 1,224 national adults questioned by telephone. The survey's overall sampling error is plus or minus three percentage points.