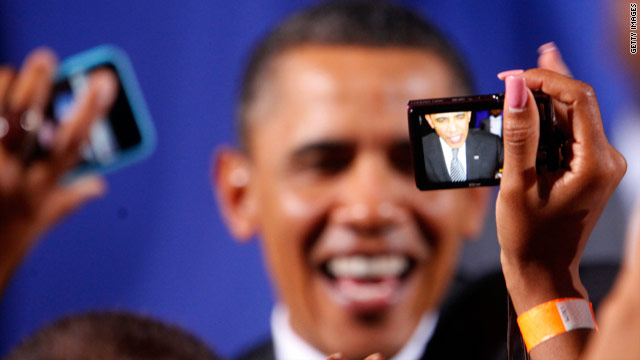 A CNN Poll of Polls compiled and released Friday indicates that 45 percent of the public say they approve of the job the president's doing in the White House, with 48 percent saying they disapprove of how Obama's handling his duties.

This latest edition of the CNN Poll of Polls is an average of three national surveys conducted within the past week: ABC/Washington Post (April 14-17), CBS/New York Times (April 15-20) and the Gallup Tracking Poll (April 18-20). The CNN Poll of Polls does not have a sampling error.

The new approval rating figures come as four national polls conducted this month indicate that pessimism on the direction the country's headed is on the rise. Survey's from CBS/New York Times, McClatchy/Marist, Reuters/Ipsos, and NBC Wall Street Journal all indicate that the percentage of Americans who think the country's headed in the wrong direction is on the rise, hitting 70 percent in the CBS/New York Times poll.

All these surveys come as gas prices are soaring, and as partisan battles over the budget and the nation's massive deficit are raging.