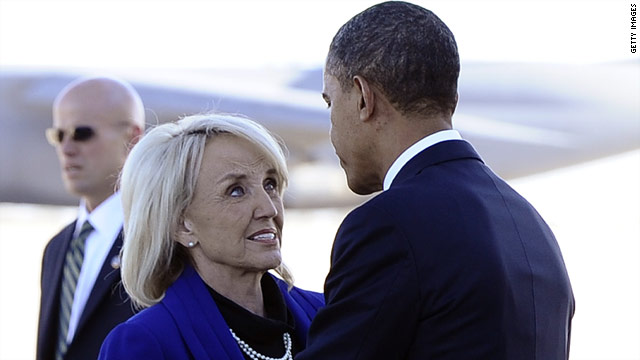 The DGA notes that legislatures in Indiana and Louisiana are considering bills similar to that which Arizona Gov Jan Brewer, a Republican, just vetoed: requiring all presidential candidates to show their birth certificates in order to appear on statewide ballots.

"No matter how many times it's disproven, Republicans still embrace the dangerous conspiracy theory that President Obama wasn't born in this country and is not eligible to hold office. It's just not true," the e-mail says. "But that hasn't stopped Republicans in numerous state legislatures from introducing 'birther' bills aimed specifically at undermining President Obama."