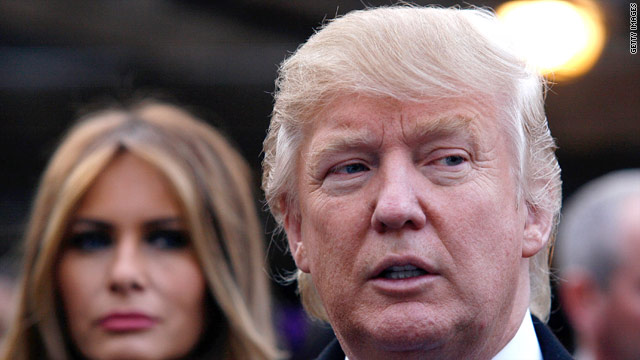 “I voted in every general election,” Trump told CNN affiliate NY1 by phone Friday. “I have records that I voted and so does the Board of Elections. … I signed in at every election.”

However, voting records obtained by the board of elections show that Trump did not vote in the 2002 general election, according to Valerie L. Vazquez, director of communications at the board.

The records also show that Trump skipped at least three presidential primaries and two mayoral primaries over the past 25 years, Vazquez said Friday.

Vazquez has found voting records by Trump for only two party primaries – the 1989 GOP mayoral primary and last year’s GOP primary for several statewide races, including governor and U.S. Senate.

Vazquez said she was able to obtain the voting records using both Trump’s voting bus cards, used prior to 1992 to document a voter’s activity, as well as through the BOE's electronic records database, used from 1992 to the present. Both the bus cards and electronic records provide the ballot time and whether it was cast on site or by absentee vote. Records also showed Trump has changed his party registration three times over the past 20 years.

Vazquez was confident that her records are complete, saying there is not a loophole that would hide a possible vote.

But when asked by NY1 Friday about the discrepancy presented by information from the election board and his claim, Trump said, "You're going to pay a big price because you're wrong."

A call to Trump for comment was not immediately returned.