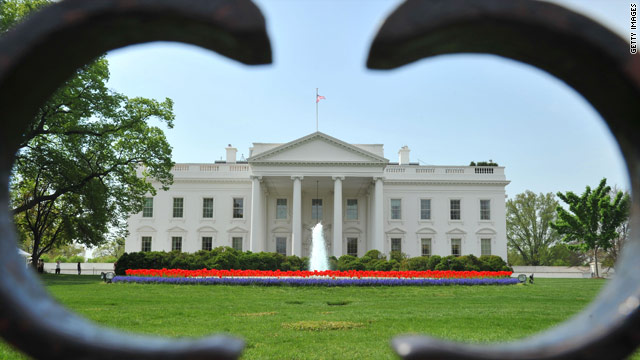 Decision time for some 2012ers

Washington (CNN) – As May 1 approaches, several Republicans are flat out up against their own self-imposed deadlines for when they will make a decision about a presidential bid.

Here's the breakdown, in order of most-to-least concrete timetables the candidates have provided:

Indiana Gov. Mitch Daniels: End of April or early May, after the Indiana legislature session ends.

Donald Trump: End of May, after this season of "Celebrity Apprentice" is over.

U.S. Amb. Jon Huntsman: Sometime shortly after he resigns his post at the end of April.

Fmr. House Speaker Newt Gingrich: Filed with the IRS in order to raise money in March but has not filed with the FEC as an actual exploratory committee yet, announcement expected in "weeks."