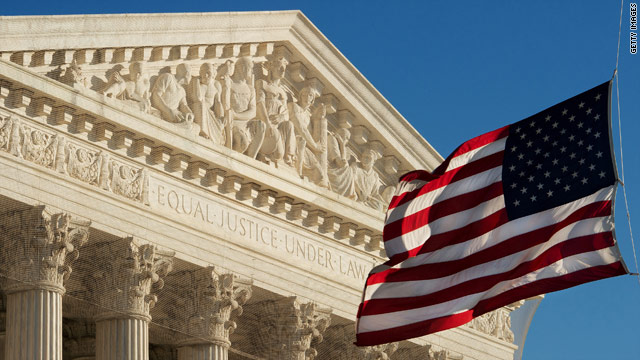 Washington (CNN) - The Supreme Court, as expected, has refused to jump into the controversial national debate over health care reform at this stage, rejecting a plea from Virginia for a judicial end-around - an expedited review over whether the sweeping federal law is constitutional.

The justices without comment on Monday declined the state's "petition for certiorari before judgment."