Chairman of the Federal Reserve faces the press

(CNN) - Federal Reserve Chairman Ben Bernanke said the recent Standard and Poor's warning about the U.S. credit rating should be “one more incentive” for President Obama and Congress to address the problem of long-term debt that currently faces the country.

The ratings agency warned that without action to reduce debt, the nation’s top rating could potentially be downgraded. In a new effort by the Federal Reserve to be more transparent, he told reporters that this debt is the “most important longer term problem the U.S. faces.” He said it is the “highest importance” for the nation’s political leaders to “address this as soon and as effectively as possible.” Jessica Yellin has more on what he had to say. 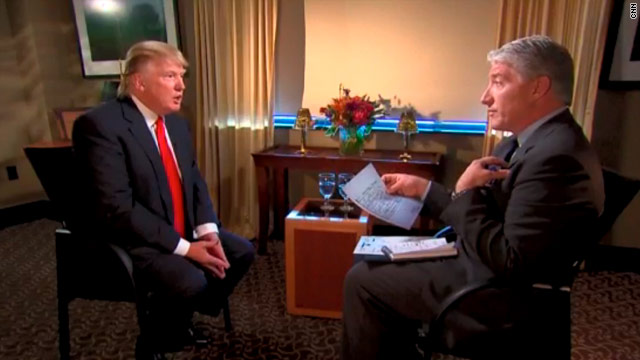 In an interview airing Wednesday on CNN's "John King, USA," Trump asserted, "I don't make up anything," when asked about his earlier claims that Obama's birth certificate could be missing. Still, he is undecided about paying for the sleuths he sent to Hawaii to investigate the issue.
END_OF_DOCUMENT_TOKEN_TO_BE_REPLACED 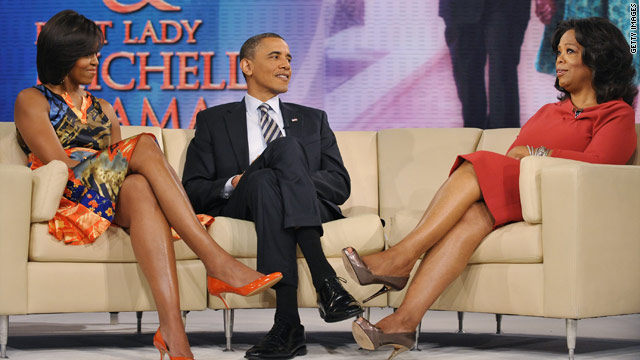 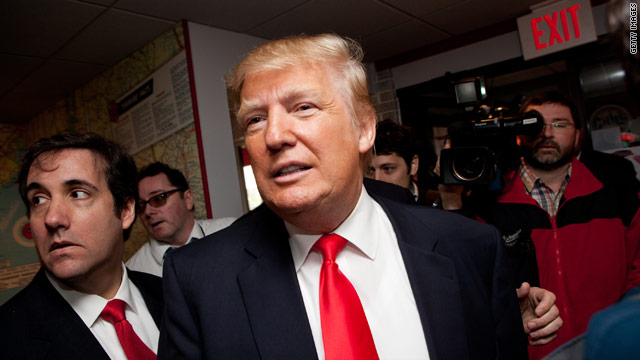 Washington (CNN) - Donald Trump left one New Hampshire crowd with the distinct impression that he's running for president in 2012, according to a conservative activist present in the room for a closed-door meeting with the business mogul in Dover on Wednesday.

Andrew Hemingway, chairman of the Republican Liberty Caucus of New Hampshire, told CNN that Trump appeared to be "deadly serious about running."
END_OF_DOCUMENT_TOKEN_TO_BE_REPLACED 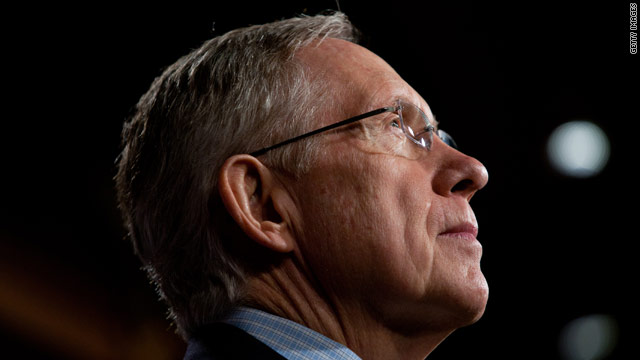 Reid: No 'lines in sand' on debt talks

Washington (CNN) - The high stakes negotiations underway over raising the nation's debt ceiling are more important than the budget talks earlier this month that prevented a government shutdown, Senate Majority Leader Harry Reid said Wednesday. That's because the "full faith and credit" of the United States would be damaged for "generations to come" if the U.S. defaults on its debts, he said.

For that reason, the Democrat from Nevada said he is not "drawing any lines in the sand" about what must be included in a deal to raise the debt ceiling except to say it must "prove that we're willing to do something" about the ever-growing debt.
END_OF_DOCUMENT_TOKEN_TO_BE_REPLACED 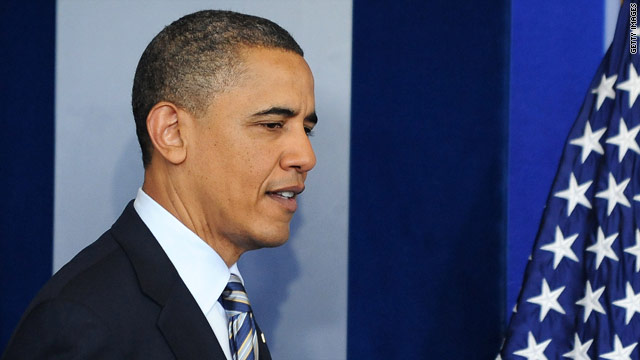 WASHINGTON (CNN) - President Obama pulled the pin from the birther hand grenade, lobbed it into the White House briefing room, and bolted for Chicago to chat things up with the queen of talk Oprah Winfrey.

"We do not have time for this kind of silliness," the president said, less than an hour after top aides dropped a bombshell by releasing the long-form birth certificate proving once and for all Obama was born in the U.S.A.
It was completely unexpected. "I'm just stunned," exclaimed one reporter.

(CNN) - The candidate will now become the incumbent.

As expected, Nevada Gov. Brian Sandoval Wednesday appointed Rep. Dean Heller, a fellow Republican, to replace Sen. John Ensign, who is resigning early next month. The move makes Heller the sitting senator for a seat that's up for grabs next year.
END_OF_DOCUMENT_TOKEN_TO_BE_REPLACED 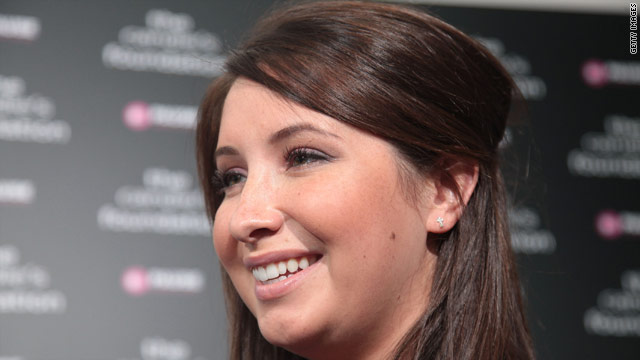 Hollywood Reporter writes that the role of Bristol Palin will be played by Melissa Farman, whose resume includes roles in the television series "Lost" and "Law and Order."
END_OF_DOCUMENT_TOKEN_TO_BE_REPLACED 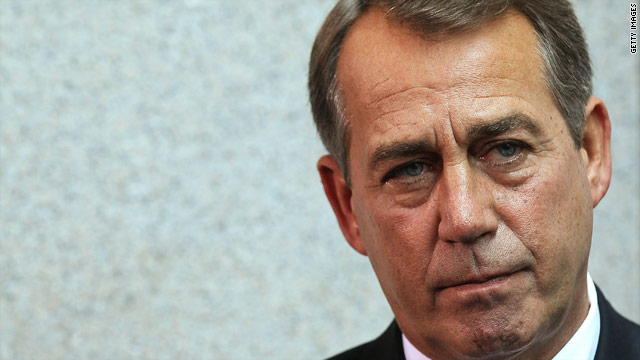 Thirty-four percent of Americans say they have a favorable view of Boehner in the poll, but the same number say they have an unfavorable opinion of him.
END_OF_DOCUMENT_TOKEN_TO_BE_REPLACED 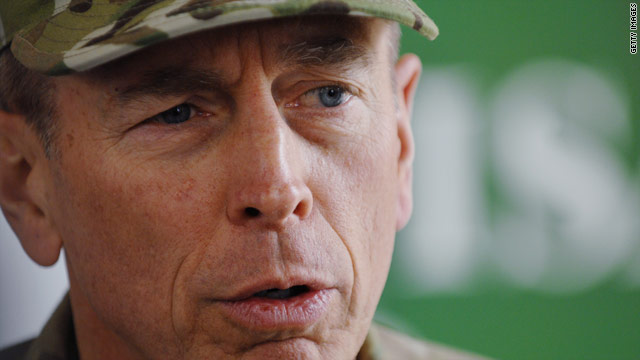 WASHINGTON (CNN) - In the most extensive reshaping of the Obama administration's national security team to date, the president will name CIA director Leon Panetta as his nominee to succeed Robert Gates as defense secretary, a senior defense official and another U.S. official said Wednesday.

It took a meeting with President Obama to convince Panetta to accept the job, a source familiar with the discussions told CNN. Panetta has been happy serving at the CIA, but "believes strongly in public service and answering the call from the commander-in-chief," the source said.