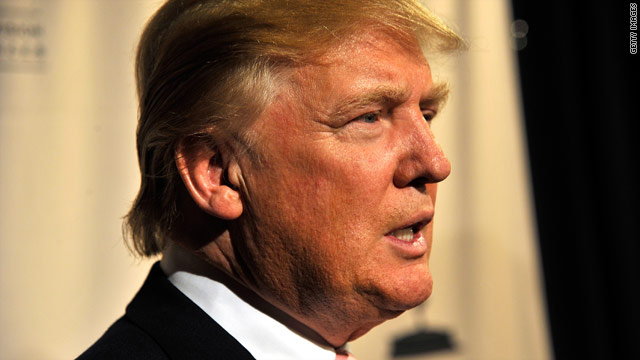 Washington (CNN)- Donald Trump plans to meet with one of New Hampshire’s leading Tea Party activists during his visit to the first-in-in-the-nation primary state on Wednesday.

CNN has learned that Trump has a sit-down in Dover this afternoon with Andrew Hemingway, chairman of the Republican Liberty Caucus of New Hampshire.

The 28-year old Hemingway is at the forefront of a newly empowered conservative movement in the state working to shape the agenda of the Republican-controlled legislature as well as the 2012 GOP primary race. He recently escorted Minnesota Rep. Michele Bachmann around New Hampshire during her last visit to the state.

Trump has arranged a series of private meetings with GOP officials, grassroots activists and political operatives during his maiden voyage to the state as a potential presidential candidate.

The reality television star has announced plans to meet with New Hampshire GOP Chairman Jack Kimball, but a Trump adviser would not provide details of the other meetings that are confidential, citing security reasons.