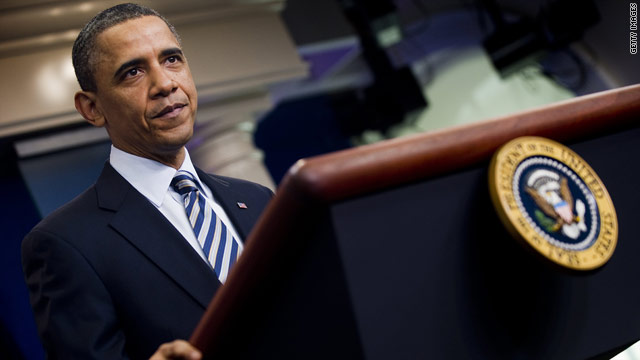 The suggested disclosure came Wednesday from real estate mogul Donald Trump after the so-called "birther" debate caused the president to release the long-form version of his birth certificate.

Standing on a tarmac Wednesday in New Hampshire, Trump said "word is he (Obama) wasn't a very good student."

But Jarrett dismissed the remark Thursday.

"We know this is nonsense," Jarrett said on SiriusXM Radio's The Joe Madison Show. "He's almost 50 years old and he's president of the United States and I don't think anybody would debate his intelligence and so now we need to get serious."

"That's just code for saying he got into law school because he's black," Schieffer said on the CBS Evening News Wednesday. "This is an ugly strain of racism that's running through this whole thing."