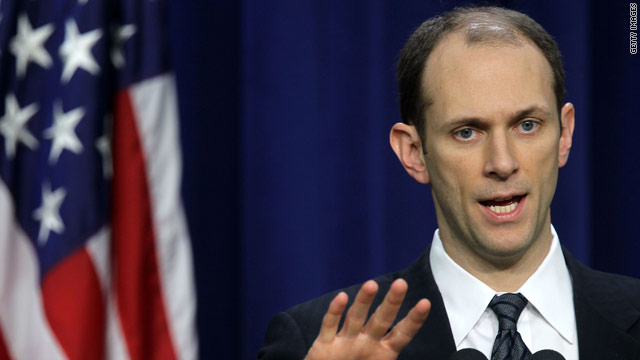 The Thursday poll reveals that 26 percent of Americans say the economy is in a recession and 29 percent say it is in a depression on the same day that Austan Goolsbee, chairman of the Council of Economic Advisers, released a statement saying the economy posted the "seventh straight quarter of positive growth."

Goolsbee confirmed that faster growth is needed to replace jobs lost during the economic downturn, but remains encouraged by the "continued expansion" of the economy, as measured by an increase of the total amount of goods and services produced in the country, otherwise known as the GDP.

Though the advance estimate of gross domestic product reflects an increase of consumer spending boosted by payroll tax cuts during the first quarter of the year, some Americans don't seem to be feeling the economic love. Roughly one-quarter say the economy is growing.

The Gallup survey was conducted nationwide among 1,013 adults by telephone from April 20-23. It has a sampling error of plus or minus four percentage points.