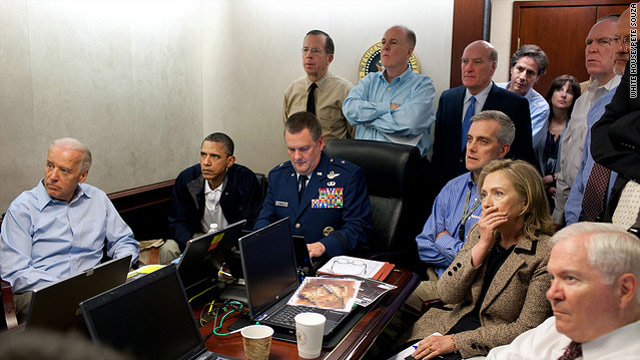 White House: Behind the scenes 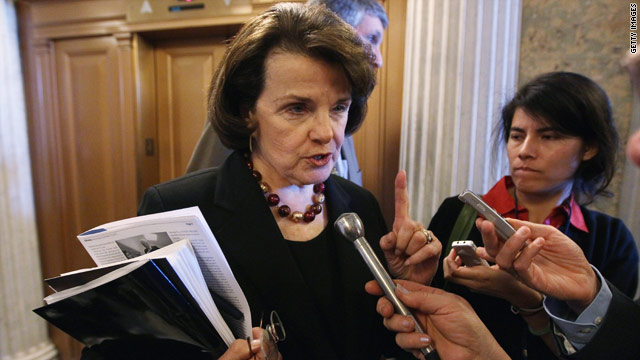 Telling a group of reporters the Senate Intelligence committee has been briefed on bin Laden’s possible whereabouts for some time, she said, “The fact that it didn’t leak is really special and shows that each member is carrying out its duties.”
END_OF_DOCUMENT_TOKEN_TO_BE_REPLACED 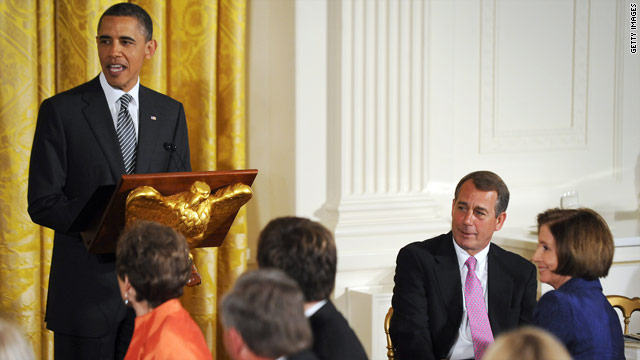 Washington (CNN) - The national unity that emerged in reaction to the September 11, 2001, terrorist attacks has frayed in recent years, but some of it reappeared with the news that U.S. forces killed Osama bin Laden, President Barack Obama told a dinner for congressional leaders Monday night.

At the mention of the successful mission to eliminate bin Laden, Obama received a prolonged standing ovation from his dozens of White House guests who included Cabinet members and top senators and U.S. representatives from both parties. 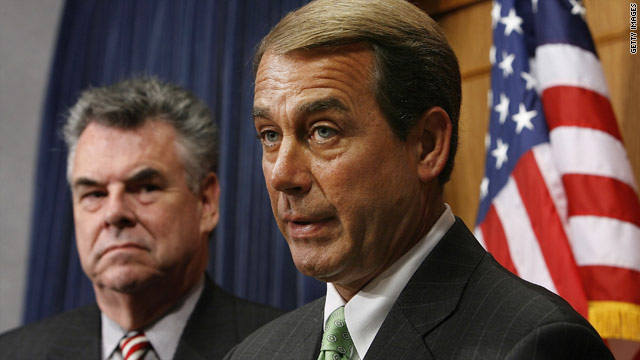 Washington (CNN) - For one day at least, conservative voices united in grudging praise of President Barack Obama over the U.S. special forces operation that killed Osama bin Laden in Pakistan.

From House Speaker John Boehner to Republican Rep. Peter King of New York and, to a lesser degree, even radio commentator Rush Limbaugh, comments on the political right Monday avoided their usual criticism of Obama's leadership to focus on the president's decision to launch the successful mission that took out bin Laden. 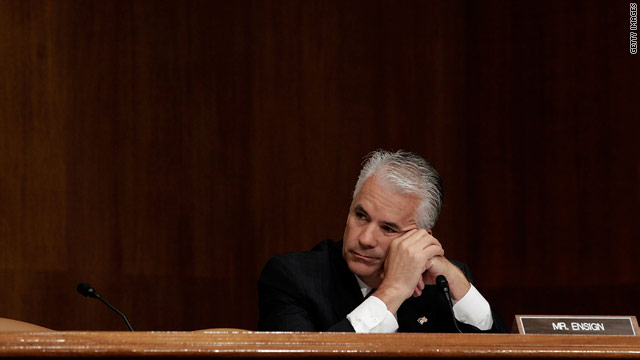 Washington (CNN) – Sen. John Ensign, R-Nevada, gave his last Senate floor speech on Monday, addressing his “personal failures” and passing on some final words of wisdom to his Senate colleagues.

Speaking from the floor of the Senate chamber, Ensign admitted to getting “caught up in the hype.”
END_OF_DOCUMENT_TOKEN_TO_BE_REPLACED 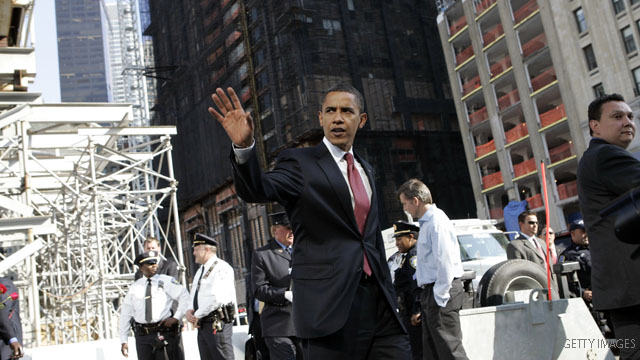 (CNN) - President Barack Obama will travel to New York City on Thursday to visit ground zero and meet with families of victims of the September 11, 2001, terrorist attacks, a senior White House official told CNN on Monday. 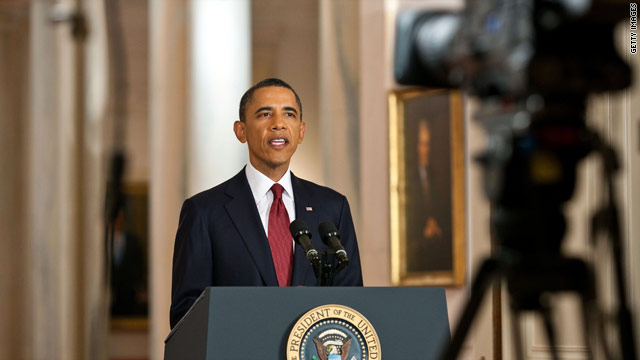 Washington (CNN) - On Saturday he was the comedian-in-chief, cracking jokes with reporters and celebrities at the annual White House Correspondents Dinner.

On Sunday he oversaw one of the riskiest special forces operations since Desert One, Jimmy Carter's ill-fated attempt to rescue the American hostages from Iran more than three decades ago. 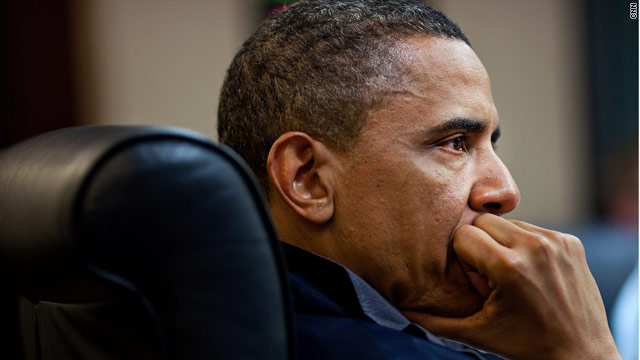 Washington (CNN)- In the days leading up to the attack on Osama bin Laden’s compound, President Obama stuck to his routine and kept a poker face even though he was on the verge of getting his most wanted terrorist.

While he juggled a trip to tornado ravaged Alabama and the Kennedy Space Center, made jokes at the White House Correspondents dinner, and played a half round of golf, the president was holding secret meetings and weighing intelligence before giving the operation a green light. 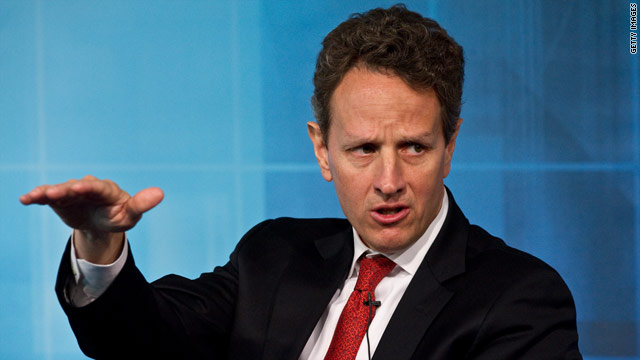 New York (CNNMoney) - The fallout from lawmakers' delay on the debt ceiling is getting real.

Treasury Secretary Tim Geithner said Monday that he would start taking "extraordinary measures" this week to keep the country's debt below its legal limit.