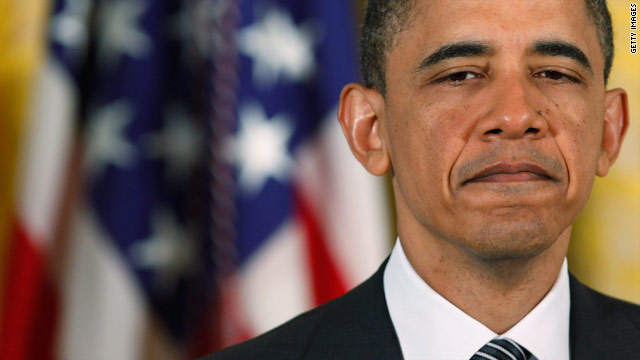 (CNN) - The decision by President Barack Obama to launch the assault that killed Osama bin Laden was one of the "gutsiest" calls by any president in recent memory, Obama's top counterterrorism adviser said Monday.

John Brennan, assistant to the president for homeland security and counterterrorism, said that despite intelligence indicating that bin Laden was in the compound in Pakistan, there was no certainty the al Qaeda leader was actually there.

Obama "made what I believe was one of the ... gutsiest calls of any president in recent memory," Brennan said.

"It is a necessary but not necessarily sufficient blow to lead to its demise," he said.