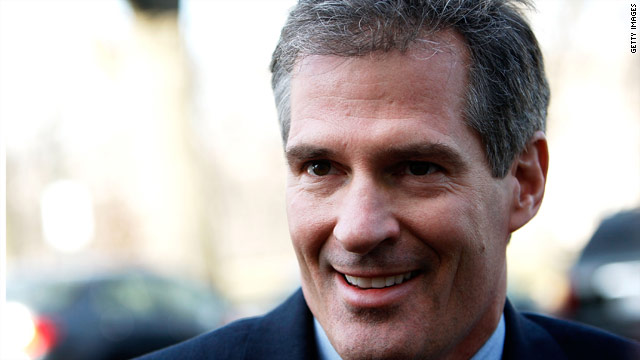 Washington (CNN) – Massachusetts Sen. Scott Brown announced Monday that he will go to Afghanistan as part of his annual National Guard duties.

The Republican senator, who is a lieutenant colonel in the Massachusetts Army National Guard, will leave for Afghanistan before the end of the calendar year, according to his office.

"I have service obligations that I fulfill each year. Following in the tradition of other lawmakers who have completed their military service requirements overseas, this year I have requested to conduct my annual training in Afghanistan," Brown said in a statement.

Brown, who serves on the Senate Armed Services, Homeland Security, and Veterans Affairs committees, said his training in Afghanistan "will help me to better understand our ongoing mission in that country, and provide me first-hand experience for my duties."

Brown, who was elected to the Senate in January 2010 to replace the late Edward M. Kennedy, has been a member of the Massachusetts Army National Guard for thirty years.

The senator will be obligated to fulfill his annual National Guard duty next year, which is also a reelection year for Brown, who will be seeking his first full six-year term.

The senator has never been deployed in a combat zone, but has served in Kazakhstan and Paraguay.

-CNN's Dana Bash and Paul Steinhauser contributed to this report.