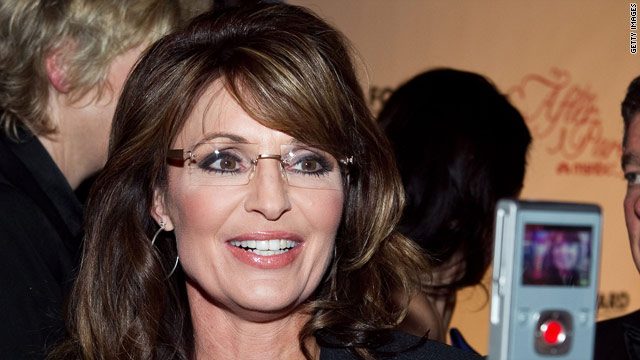 In remarks posted on her SarahPAC website Tuesday, the possible presidential candidate reflected on the U.S. special forces mission in Pakistan and made recommendations for military policy moving forward.

"There's no military in the world that could have accomplished what that young team of SEALs accomplished," she said. "But there are still many questions that demand answers."

Palin questioned how long bin Laden lived in "an affluent city outside Islamabad" and not "in a dark cave in the mountains." She asked why the "most wanted man in the world" was able to avoid detection and whether Pakistani leaders were assisting him.

The 2008 GOP vice presidential nominee outlined a five-step formula for the effective use of force, partly based on policies of President Ronald Reagan, according to Palin.

Among them, "If we have to fight, we fight to win" by using "overwhelming force;" having "clearly defined goals and objectives before sending troops into harm's way," because, "If you can't explain the mission to the American people clearly and concisely, then our sons and daughters should not be sent into battle;" and sending armed forces as a last resort.

"We don't go looking for dragons to slay," Palin said.

"Remember, Reagan liked to keep it simple, yet profound. Remember what he would say to the enemy? He'd say, 'we win, you lose.'"