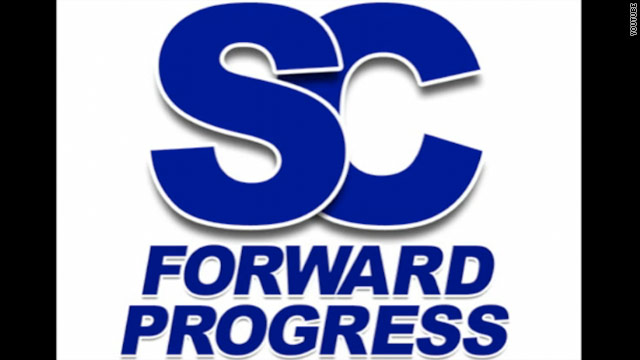 Washington (CNN) - A group of Democratic operatives in the early primary state of South Carolina is launching a new independent group to draw attention to what they call the "crazy" elements of the Republican base that hold significant sway over who the next GOP presidential nominee will be.

"I don't think it's a secret that the activists that control the South Carolina Republican Party are composed of a bunch of birthers, Birchers and bozos," said Lachlan McIntosh, a Charleston-based Democrat who created the group, called "South Carolina Forward Progress" along with fellow consultant Tyler Jones and web developer Brian Barrie.

The group is planning an onslaught of web videos, press conferences and public events to highlight some of the more attention-grabbing behavior of conservative activists in the Palmetto State during presidential primary season.

McIntosh said they have filed paperwork with the South Carolina Secretary of State's office and the IRS to register the group as a tax-exempt 501(c)4 advocacy organization.

Such groups can raise unlimited money are not required to disclose their donors.

"Our goal is to make sure that what happens in South Carolina doesn't stay in South Carolina," McIntosh told CNN. "We want everyone to know how extreme the Republican base is here and how far out of the mainstream these Republican candidates are willing to go to appease them."

Joel Sawyer, the executive director of the South Carolina Republican Party, brushed off the effort.

"If South Carolina Democrats were half as good at actually electing candidates as they are at making silly YouTube videos, we would be shaking in our boots," Sawyer said. "Unfortunately for them, they're not."