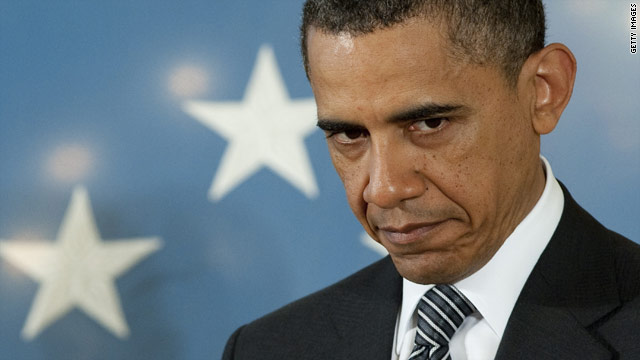 'Deathers' take over where 'birthers' left off

The release of President Obama's birth certificate last week apparently tamped down - to a large degree - skeptics who questioned whether he could legally serve as president because they said he wasn't a natural-born citizen. Now, a surprisingly diverse crop of people are questioning whether Osama bin Laden is actually dead.

Some media outlets and bloggers are calling them "deathers."