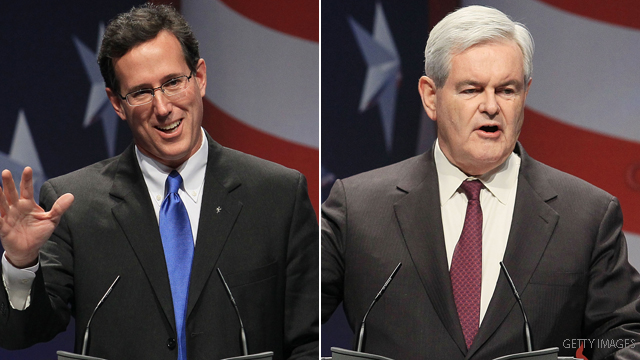 (CNN) - Fox News Channel has terminated the contracts of paid contributors and potential 2012 candidates Newt Gingrich and Rick Santorum, a spokesman for the network confirmed to CNN.

Contracts for the former House Speaker and former Pennsylvania senator were suspended until May 1st while they considered runs for the White House in 2012.

Santorum, who will appear in Thursday's GOP presidential debate in South Carolina, has since formed a presidential exploratory committee.

A Gingrich spokesman has said Gingrich would be a candidate before next Friday's Georgia's state Republican convention.