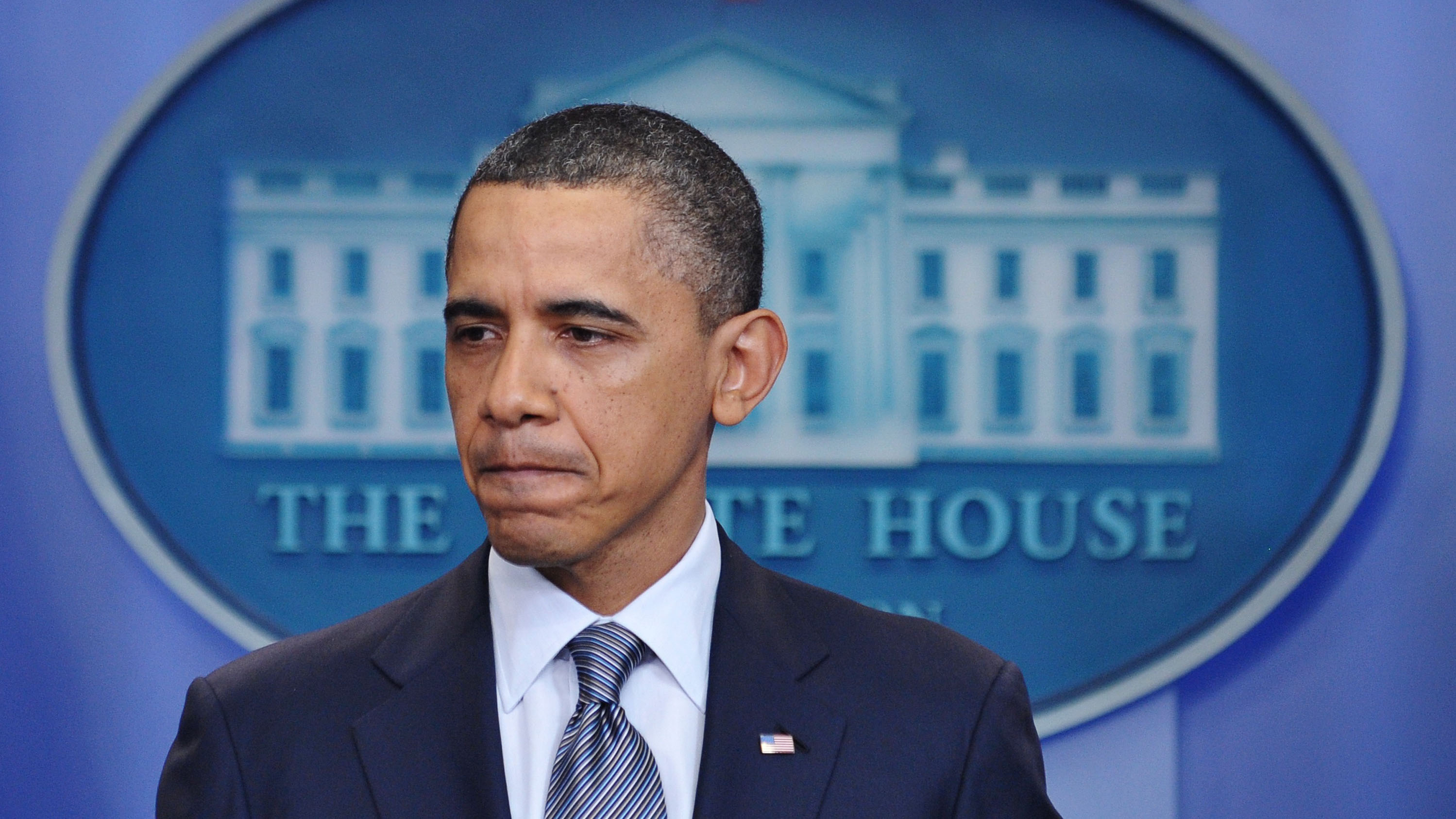 Obama met with Vice Adm. William McRaven, who was the military commander of the operation against bin Laden, on Wednesday, according to the official.

"The president met with Adm. McRaven at the White House yesterday to thank him personally in the Oval Office and will have the opportunity to privately thank some of the special operators involved in the operation tomorrow at Fort Campbell" in Kentucky, the official said.