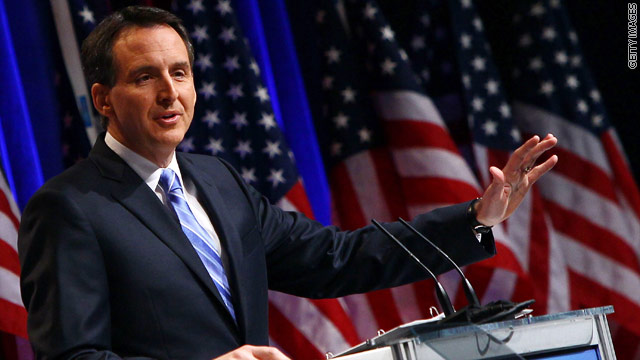 Greenville, South Carolina (CNN) – Tea Party organizers had hoped to have him on the program, but former Minnesota Gov. Tim Pawlenty won't be appearing at a hotly-anticipated pre-debate Tea Party rally in downtown Greenville.

The day-long rally being held down the street from the site of the first Republican presidential debate will feature a who's who of South Carolina conservatives, the sort of grassroots activists and elected officials that any GOP presidential contender needs to attract to win the state's pivotal primary early next year.

The event's organizers listed Pawlenty on the program, but Pawlenty spokesman Alex Conant said his boss never committed to appear.

Conant cited "scheduling conflicts" and said the Republican candidate will not be attending.

Texas Rep. Ron Paul, another debate participant, is still expected to speak to the crowd.

UPDATE: This story was updated to note that Pawlenty never committed to the event.