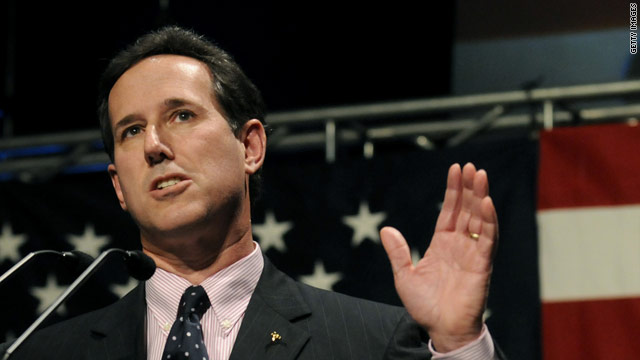 Columbia, South Carolina (CNN) - Former Pennsylvania Sen. Rick Santorum had a ballroom packed with South Carolina Republican insiders all to himself on Friday night when he addressed the state party's annual fundraising banquet in Columbia.

Each of the previous night's presidential debate participants were invited to speak at the Silver Elephant Banquet, but only Santorum accepted, giving him a precious chance to court an influential crowd of GOP donors, legislators and activists in the early primary state.
END_OF_DOCUMENT_TOKEN_TO_BE_REPLACED

Giuliani could be 'talked into' running in 2012

Washington (CNN)-Former New York City Mayor Rudy Giuliani admitted Friday that he can "probably be talked into" a run for the presidency.

While speaking to a group from the Republican National Lawyers Association at the National Press Club in Washington, D.C., Giuliani asserted that his major goal is for a Republican to be elected as president in 2012.
END_OF_DOCUMENT_TOKEN_TO_BE_REPLACED 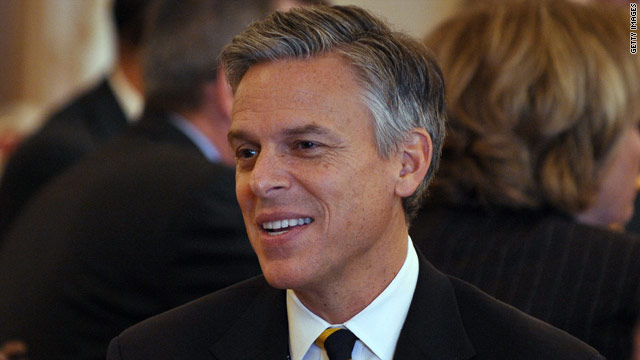 And according to Huntsman, he could be moving from "possible" to "official" very soon.
END_OF_DOCUMENT_TOKEN_TO_BE_REPLACED

(CNN) - Senate Democrats are calling oil and gas industry executives to testify next week about the billions of dollars they get in tax subsidies at the same time they are earning enormous profits and consumers are facing steep price hikes at the pumps.

Democrats also will seek a vote on legislation to block the subsidies to the largest oil companies and use the savings to either fund clean energy programs or reduce the deficit, according to a Senate Democratic leadership aide.
END_OF_DOCUMENT_TOKEN_TO_BE_REPLACED 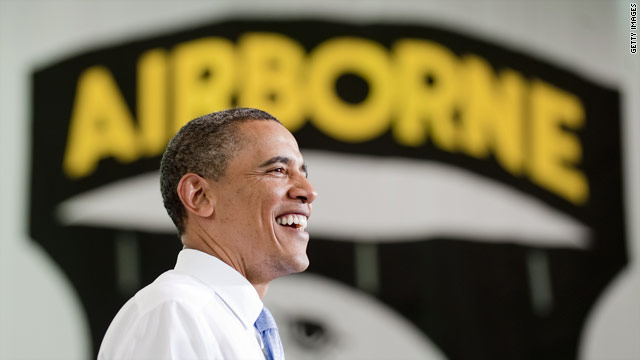 (CNN) - President Barack Obama said Friday his meeting with the commandos who executed the mission against Osama bin Laden's compound was a chance to say "job well done."

"They're America's quiet professionals," Obama said. "They could have chosen a life of ease. But... they volunteered (and) chose to serve."
END_OF_DOCUMENT_TOKEN_TO_BE_REPLACED 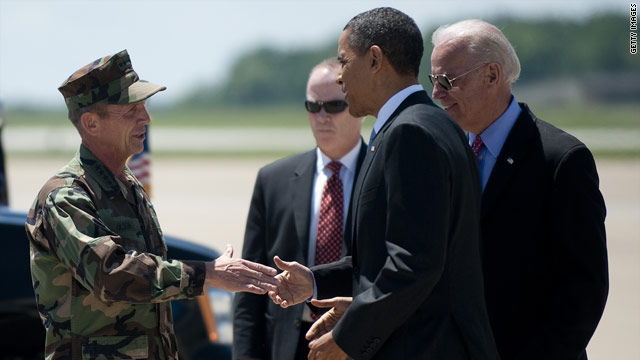 "We are ultimately going to defeat al Qaeda," the president told more than 2,300 troops who recently returned from Afghanistan. "We have cut off their head."

This Sunday on “State of the Union with Candy Crowley”, the killing of Osama bin Laden.  We talk about the intelligence that led to the raid that brought him down, as well as the future fight against al Qaeda and other threats with National Security Adviser Tom Donilon.

Then, the questions surrounding Pakistan’s knowledge of Osama bin Laden’s whereabouts.  Where does our relationship stand with Pakistan, and should we continue to provide this ally with foreign aid?  We ask the Senate Foreign Relations Ranking Member, Sen. Richard Lugar (R-Indiana).

We then turn to the unrest in Libya and beyond with the NATO Secretary General, Anders Fogh Rasmussen.

And we wrap up the show with a breakdown of other political happenings of the week with former Congressman Tom Davis and former Obama White House aide Anita Dunn.

Join us this Sunday and every Sunday at 9am/12pm ET. 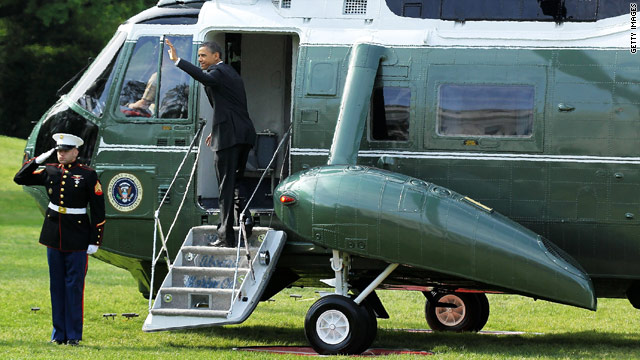 Indianapolis, Indiana (CNN) - President Barack Obama took his push for clean energy on the road Friday, telling a group of factory workers in Indiana that America needs to accelerate its transition away from fossil fuels in order to remain economically competitive in the years ahead.

"If we can transition to new technologies, it's going to make a difference over the long term," Obama said. "There is nothing we cannot do so long as we put our mind to it." 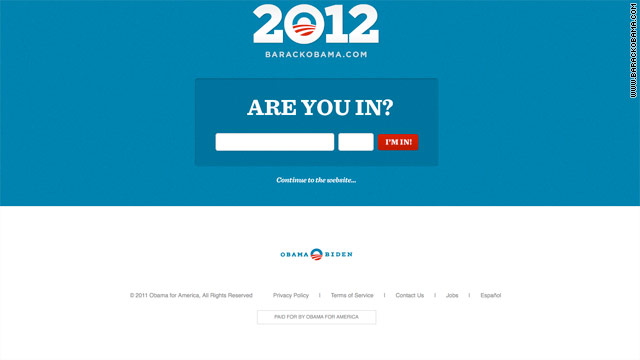 Washington (CNN) – Some may think it was a gutsy move.

When you go to the website gutsycall.com, you are automatically directed to President Obama's re-election site. But who is behind it? No one is claiming credit.
The re-election campaign and the Democratic National Committee are adamant they are not responsible. "We in fact do not own that domain nor we do know who does," an official with the re-election campaign tells CNN. "Neither the DNC nor the campaign bought the URL in question," a Democratic National Committee official tells CNN. Both officials refused to speak on the record since both the campaign and the DNC are not commenting on the domain purchase.
END_OF_DOCUMENT_TOKEN_TO_BE_REPLACED

Birth certificate eases most - but not all - Obama doubts

(CNN) – While the release of President Barack Obama's so-called "long form" birth certificate has increased the number of Americans who think the president was born in the United States, 17 percent continue to believe that he was born in another country, according to a new CNN/Opinion Research Corp. poll.

But Republicans, in particular, now seem more willing than ever to throw in the towel and move on to other topics: 80 percent of all Americans now believe Obama was definitely born in the U.S. - up 8 points since March - with most of that movement coming among Republicans.
END_OF_DOCUMENT_TOKEN_TO_BE_REPLACED