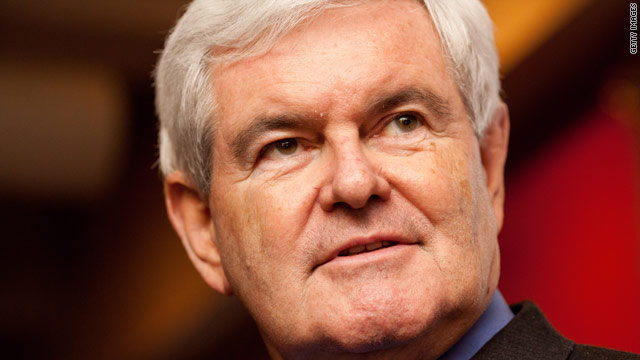 Gingrich adds a book to his stack

The 356-page treatise, "A Nation Like No Other: Why American Exceptionalism Matters," will explain the theory of American exceptionalism and "issue a stark warning about what we stand to lose if we abandon it."

According to an e-mail release by Regnery Publishing, an imprint of the conservative Eagle Publishing, Inc., the book will explain that exceptionalism is “not about congratulating ourselves for how wonderful we are-it's about challenging ourselves to live up to the high ideals of our founders.”

Set to be released on June 13, Gingrich, who has published 21 non-fiction and fiction books, delves into American exceptionalism as a system built on the belief that rights do not come from the government, but from God, and that honor and responsibility are given to the individual, not the state.

“In America, the individual is sovereign, not the government,” Gingrich writes.

The former House Speaker fell short of announcing a presidential exploratory committee in March and instead launched a website to “explore the possibility of a presidential bid.” He filed paperwork with the IRS to form a fundraising committee the same month.

The book includes a section on the “5 American Habits of Liberty.” Its release will likely follow the announcement of Gingrich's final decision on whether he will seek the GOP nomination, which is expected to come in May.