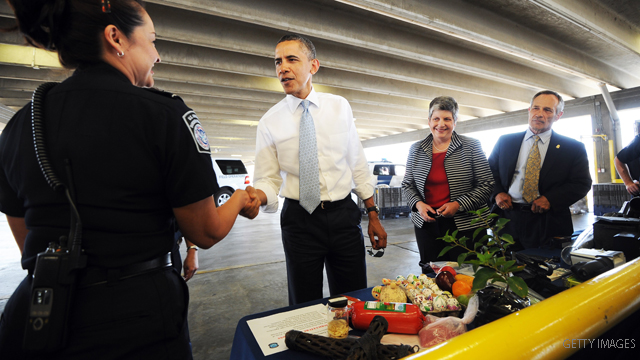 (CNN) - President Barack Obama renewed his call for comprehensive immigration reform Tuesday, citing America's legacy as a nation of immigrants and calling for the need to find a solution for the millions of undocumented workers critical to the country's common future.

"We define ourselves as a nation of immigrants - a nation that welcomes those willing to embrace America's precepts," Obama said during a visit to El Paso, Texas.