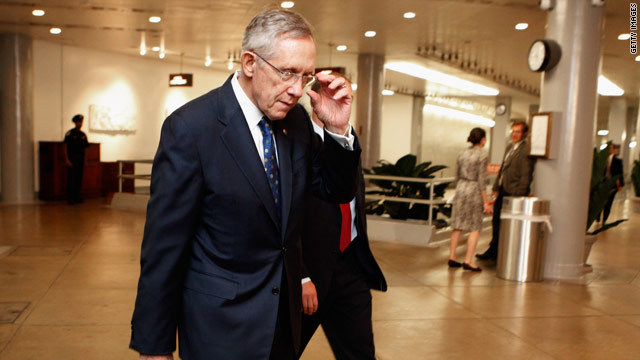 Washington (CNN) - Senate Democrats planned to open debate Wednesday on legislation to cut $21 billion in subsidies from big oil companies and use the money to reduce the federal debt - a move designed to put Republicans on the defensive and capitalize on public anger over rising gas prices.

The bill has virtually no chance of winning congressional approval. Analysts believe, however, that Democrats will try to use the issue to their political advantage in both the run-up to the 2012 elections and the ongoing fight to increase to the amount of money the federal government is allowed to borrow before Washington defaults on its financial obligations.