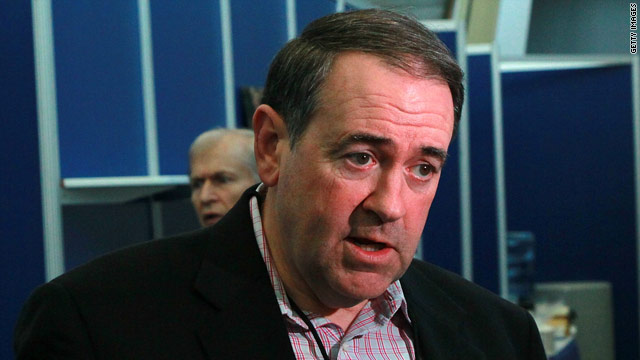 Huckabee ended speculation that he would run for president during his weekly Fox News Channel show saying, "All the factors say go, but my heart says no. And that's the decision that I have made."
END_OF_DOCUMENT_TOKEN_TO_BE_REPLACED 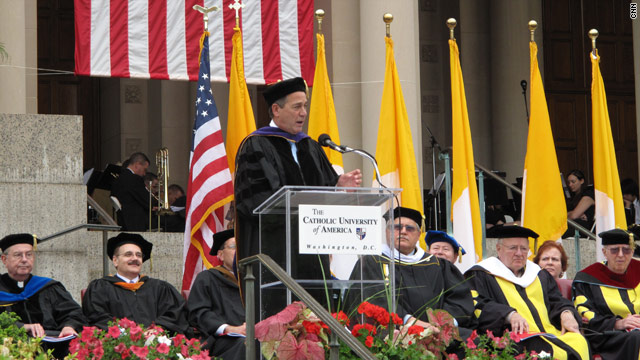 Washington (CNN) - House Speaker John Boehner emphasized "humility, patience and faith" in his commencement speech Saturday at the Catholic University of America, steering clear of addressing concerns raised by dozens at the college over his role in passing the 2012 budget.

Boehner, a Catholic and a Republican, made no mention of a letter that was sent to him this week by a group of 70 people from Catholic University as well as other Catholic colleges across the country, criticizing the 2012 budget that Boehner helped guide through the House. The signatories included faculty, priests and nuns, among others.
END_OF_DOCUMENT_TOKEN_TO_BE_REPLACED 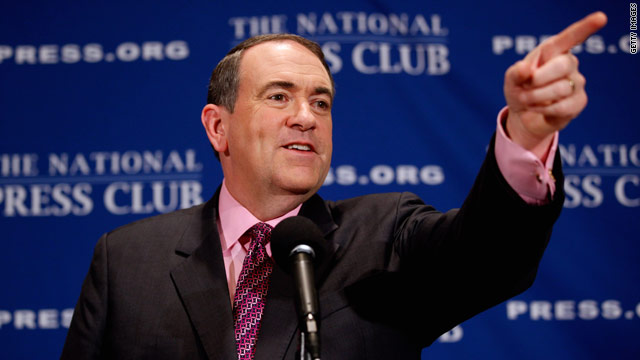 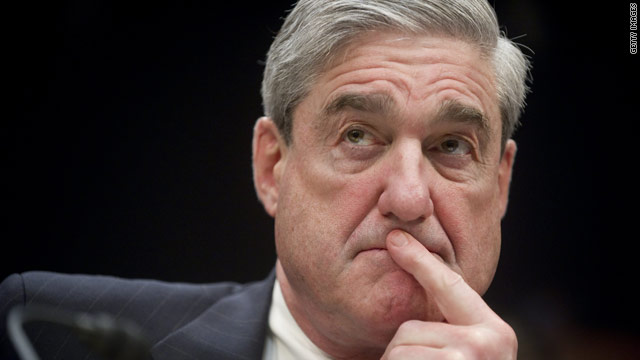 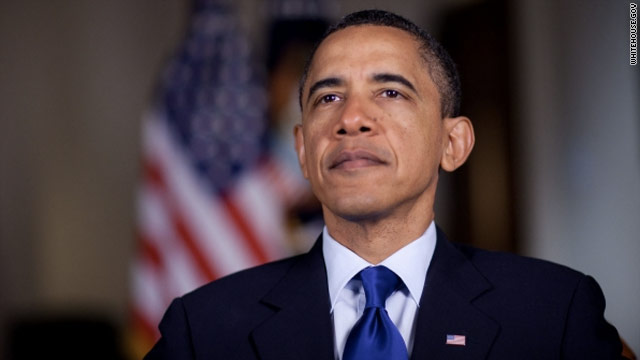 In his weekly address to the nation, the president outlined his plans for what he calls "safe and responsible" oil production.