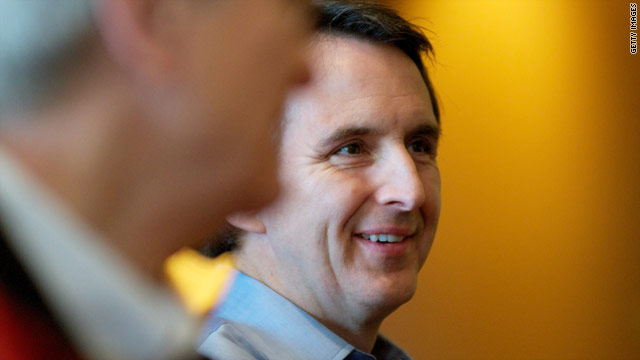 (CNN) - Tim Pawlenty's early campaign efforts have been largely confined to the two leadoff states of Iowa and New Hampshire, but the former Minnesota governor is now expanding his operation into South Carolina, the early primary state with a can't-miss record of picking the Republican presidential nominee.

CNN has learned that Pawlenty has hired Kurt Pickhardt, who until last week was the Operations Director for the South Carolina Republican Party, to serve as his political director in the state.

Pickhardt worked behind-the-scenes over the last two years as the state party racked up historic gains up and down the ballot, and along the way developed relationships with key conservative activists in every county of the state.

"Voters in South Carolina will be impressed by Governor Pawlenty's conservative record of cutting taxes and spending in Minnesota," said Pawlenty spokesman Alex Conant. "We're glad to have Kurt Pickhardt on the team to help organize this important state for Governor Pawlenty."

In hiring the 26-year old Pickhardt, Pawlenty is bypassing the traditional route of hiring an entrenched political consultant to help steer the primary operation, opting instead to tap into a deep bench of young and often overlooked political talent in the state.

Pawlenty's pollster Jon Lerner also has deep South Carolina ties, having advised both Mark Sanford and Nikki Haley on their way to the governor's mansion.