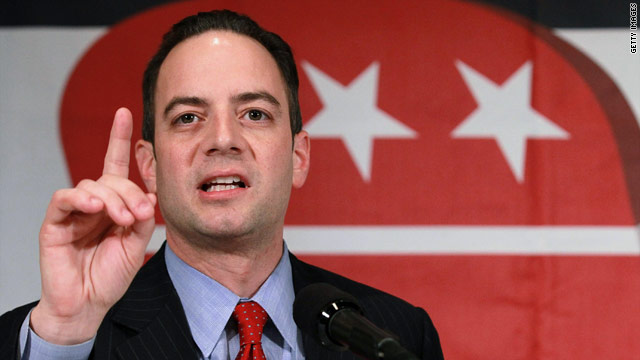 RNC Chairman on Trump: 'It's his choice'

"It's his choice," Priebus told reporters in Dallas, where RNC members are meeting for a three-day strategy session.

"I'd just say it's another day of putting the field together and making sure Barack Obama is a one-term president," he said.