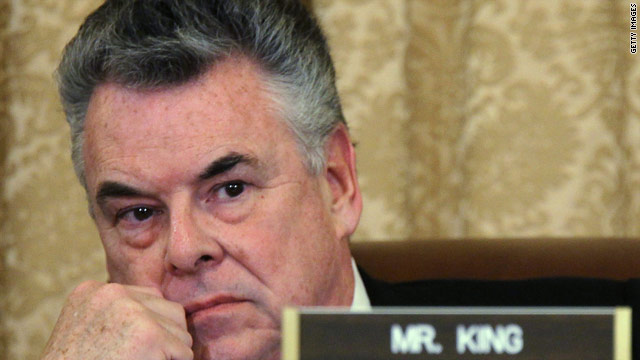 (CNN)-House Homeland Security Committee Chairman Peter King will hold a hearing on how the death of Osama bin Laden impacts homeland security in one week, according to a written statement on his website.

"The national conversation has revolved around details emerging from the killing of Bin Laden by U.S. Special Operations Forces," he said.

To build on that conversation, King pledged to examine the consequences and benefits resulting from the death of "al Qaeda's founder and top leader." Specifically, King will focus on "the security of our homeland" in the near and long-term.

The ten-term Republican congressman from New York also added a warning. King noted that the successful mission in Pakistan simultaneously represents a "victory in our war against al Qaeda" as well as "increased risk of retaliatory attacks against America."

He drew heavy criticism from the Muslim community in early March for holding hearings on the radicalization of Muslim Americans. Democratic Minnesota Rep. Keith Ellison, the first Muslim elected to congress, gave emotional testimony during the hearing.