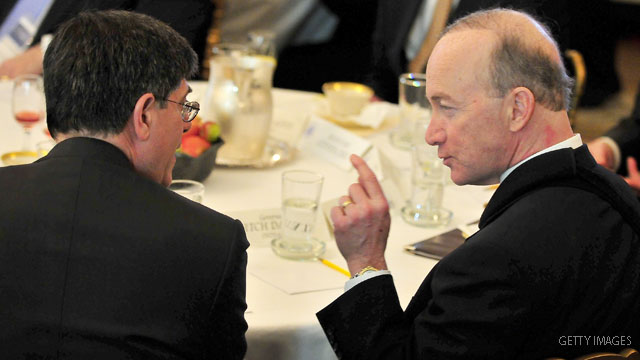 Dallas (CNN) - For the second year in a row, the Tennessee Republican Party has landed a potential presidential candidate to headline its biggest fundraising dinner of the year.

CNN has learned that Indiana Gov. Mitch Daniels, who could be just days away from announcing a Republican presidential bid, will keynote the party's Statesmen's Dinner in Nashville on July 15.

Daniels, of course, has kept his political intentions to himself and may decline to seek the GOP nomination despite entreaties from high-level GOP donors and some of his closest political advisers.

But the presence of such a prominent Republican figure is sure to put the Tennesee GOP in the spotlight once again.

Tickets to the dinner, billed as a chance to honor Republican grassroots leaders from across the state, cost $250 per person.