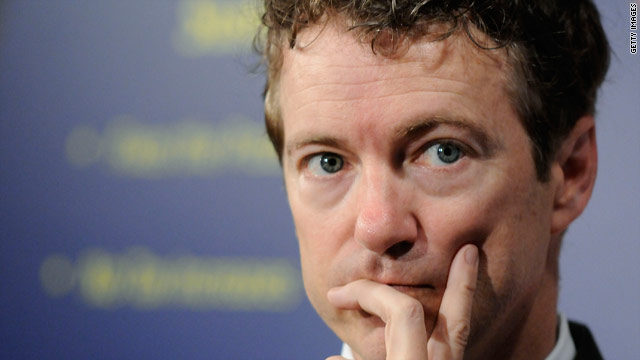 The GOP senators said they believe the president already violated part of the War Powers Act – which says the president's constitutional powers allow him to only deploy troops into "hostilities" with a declaration of war, specific authorization from Congress or a national emergency caused by an attack on the U.S.

But the president did follow the provision in the 1973 law requiring him to provide information to Congress about committing U.S. forces. Now the question is whether he will abide by the part of the War Powers Act which says he must get Congressional permission within 60 days.

Sen. John Kerry, D-Massachusetts, the chairman of the Senate Foreign Relations Committee, said on Tuesday that he is "talking to the administration" about what exactly Congress and the White House might do to abide by that looming 60-day deadline Friday with regard to Libya.

Sen. John McCain, R-Arizona, a vocal advocate of U.S. military support for the Libyan rebels, has been in talks for weeks with Democrats and Republicans about a resolution backing the Libya mission – but perhaps something short of voting on a War Powers resolution. He said Tuesday that congressional leadership has not shown an "inclination" to vote on something.

But Sen. Rand Paul told CNN congress should not let any president get away with launching military action without congressional approval, and that he and his colleagues may go to the Supreme Court and ask for a ruling on whether the president is in violation of the law.

Paul said they will also attempt to push "legislative remedies" on the Senate floor, but acknowledges that may be hard to accomplish since Democrats control the schedule.