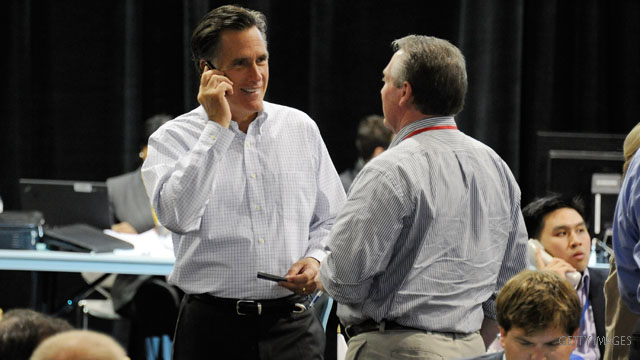 Mark DeMoss, a public relations consultant and prominent figure in the Southern Evangelical community, backed then-candidate Romney in 2008 and said he is "proud to serve on Governor Romney's team and look forward to helping him win in 2012."

"I believe given his executive experience and record in both the public and private sectors Governor Romney is uniquely qualified and competent to lead our country out of turbulent economic times and create jobs," DeMoss said in a statement. "He has worked in government long enough to know how government works, but not so long that he only knows how to work for the government."

Although the former Massachusetts governor has yet to announce an official presidential bid, he has been touring the country to meet with voters and donors. He raised $10.25 million during a day-long phone banking event Monday in Las Vegas and held a fundraiser in Texas Wednesday as part of a two-day swing through the Lone Star state.