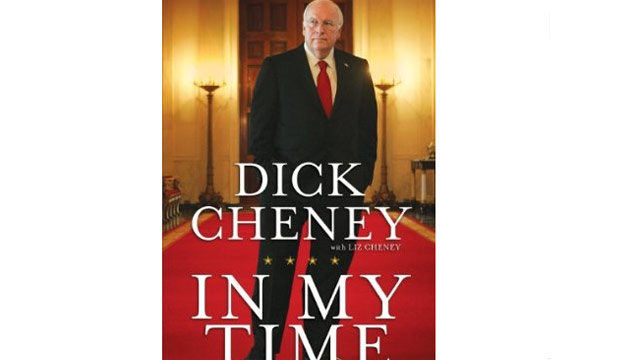 (CNN) – We still don't know what Dick Cheney's memoir will reveal, but now we know what it will look like.

Threshold Editions, an imprint of mega publishing house Simon & Schuster, unveiled the cover of the former vice president's upcoming memoir Wednesday, portraying a pensive-looking Cheney from what appears to be his days in the White House.

The book, called In My Time, is 544 pages and set to be released on August 30, according to the publisher.

It remains unclear if the former vice president will drop any bombshells in the new book and his publisher is remaining tight lipped on the contents, saying only, "For the first time, former Vice President Dick Cheney opens up about a life and career in politics that has spanned more than four decades."

Cheney, who is currently living off a battery-powered device to pump blood through his body as he contemplates a heart transplant, inked a multi-million dollar deal with Threshold Editions two years ago to write to book. Former Cheney aide and current CNN contributor Mary Matalin serves as editor-in-chief of Threshold.