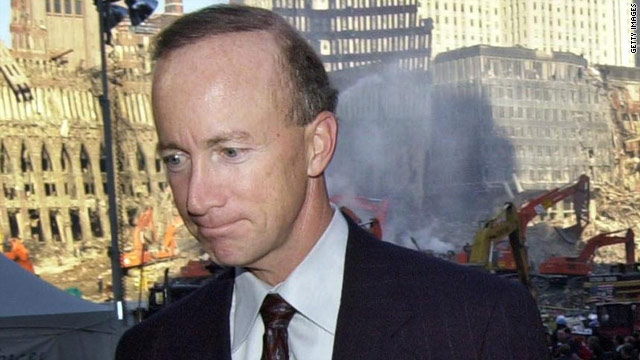 Daniels to be star attraction at Republican fundraiser next week

Washington (CNN) - As Indiana Governor Mitch Daniels mulls whether to run for the GOP presidential nomination, he will be making a trip to Washington, DC next week to boost Republican coffers.

Daniels will be the star attraction at a fundraiser next Wednesday, May 25th, for the National Republican Senatorial Committee, according to an invitation obtained by CNN.

The timing of the fundraiser appearance for Daniels, who used to be executive director of the NRSC, appears to be a coincidence. He wanted to give the committee a boost as Republicans try to gain back control of the Senate, according to a GOP strategist.

Daniels has been circumspect in recent days about his presidential intentions telling audiences at events across the state a decision will come soon. As late as last Thursday, he said he would make up his mind within a couple of weeks.

"Soon as I know an answer you'll know it," he told CNN affiliate WISH on Wednesday.

By most accounts he is keeping his deliberations close to the vest as he talks to his wife, Cheri, and his four daughters. He has cited family concerns as a major factor in his decision making.

"I just have not thought it would be fair to anyone to start something unless I knew for sure we were going to make a real go of it. But I am convinced that if our family gets the yes that we will have a very credible campaign full of very well respected people and with a chance to have our say," Daniels told a St. Joseph Chamber of Commerce breakfast Thursday in South Bend according to WNDU.