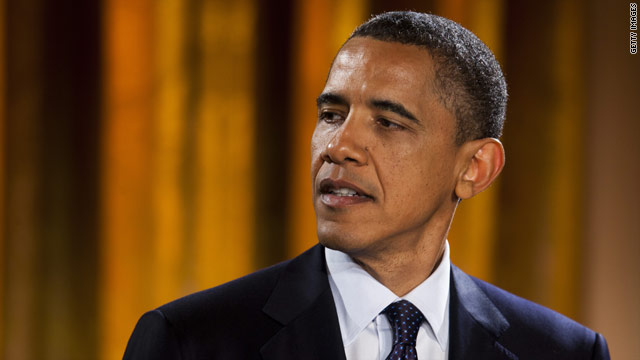 Washington (CNN) - In the wake of the Arab Spring protests across the Middle East and North Africa, President Barack Obama will pledge U.S. economic assistance to Egypt and Tunisia on Thursday in a speech highlighting his administration's revised policies toward the changing region.

The highly anticipated address at the State Department will touch on all the Middle East-North Africa flash points - the Israeli-Palestinian peace process, Libya, Syria, Iran and the recent killing of al Qaeda leader Osama bin Laden - with a focus on Obama's plan for how the United States can help the region develop through political and economic reforms, according to administration officials.