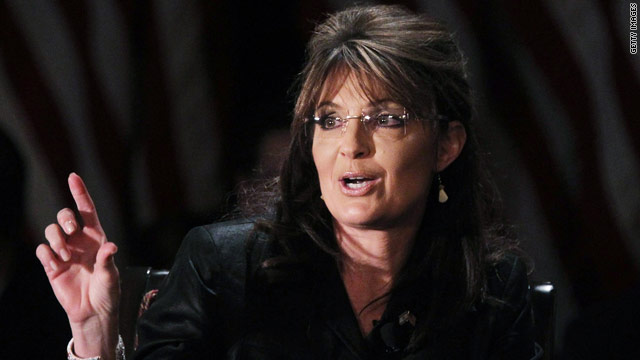 Palin called his behavior "irresponsible" and "disgusting" when asked to weigh in on the scandal during an interview on Fox Business.

Though both GOP former chief executives are on the same side of the political aisle, they're not strangers to trading political jabs. But Palin felt comfortable taking a personal shot at Schwarzenegger, who has poked fun at her political views in the past.

"I feel so bad for his children," she said.

"It must be quite embarrassing for them, and, you know, it's an irresponsible and really a pretty disgusting thing that he did, pretty much denying that he had a child for ten years."

The 2008 Republican nominee for vice president and potential 2012 presidential candidate dealt Schwarzenegger, who left office in January, one parting blow.

"That's how I look at it. It speaks to his character. It's sad."