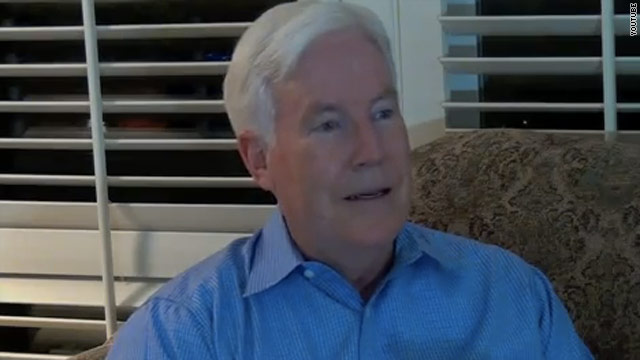 Huey was an underdog in this heavily Democratic district, which is located entirely within Los Angeles County. His second-place finish can largely be attributed to a crowded Democratic field of five candidates who garnered a combined 56.7 percent of Tuesday's vote.

"I am very thankful and deeply honored by the results," said Huey. "This district does not belong to any one party or political machine. It belongs to the people, and they are responding to our message of fiscal sanity and more jobs."

"Since Tuesday’s election, my staff, legal advisers and election experts participated in the ballot review process to ensure a full and fair vote count was conducted," said Bowen. "It is clear now that I will not be in the runoff and I congratulate Janice Hahn and Craig Huey."

Bowen, who as secretary of state is California's top elections official, declined to endorse a candidate for the July 12 runoff.

"As secretary of state, I have always implemented a strict policy of not endorsing candidates to avoid even a perception of conflict, and I will continue that policy," she said.

Hahn led the field with 24.6 percent of the vote, followed by Huey with 22.2 percent and Bowen with 21.1 percent. Under state law, all candidates, regardless of party, run on the same primary ballot. Since no candidate received a majority, the top two vote-getters advance to the special runoff.