(CNN) - Democrat Kathy Hochul swept to victory Tuesday night in a closely watched Congressional election in New York state, which turned into a proxy battle on a House Republican proposal on Medicare.

The race in New York's 26th Congressional district was to fill the seat of former Republican Congressman Chris Lee, who resigned over pictures and e-mails of him trying to find a date on Craigslist.
END_OF_DOCUMENT_TOKEN_TO_BE_REPLACED 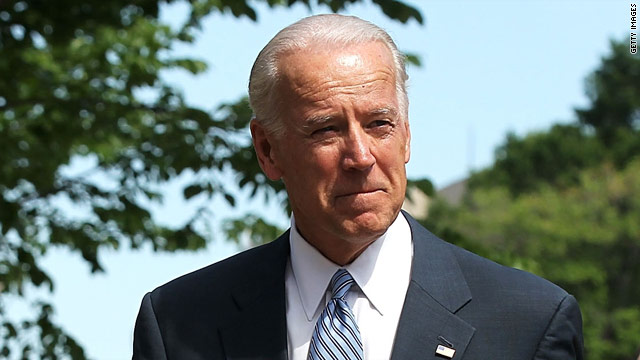 "I made it clear today that revenues will have to be in the deal," Biden said after a nearly three-hour meeting in the Capitol. 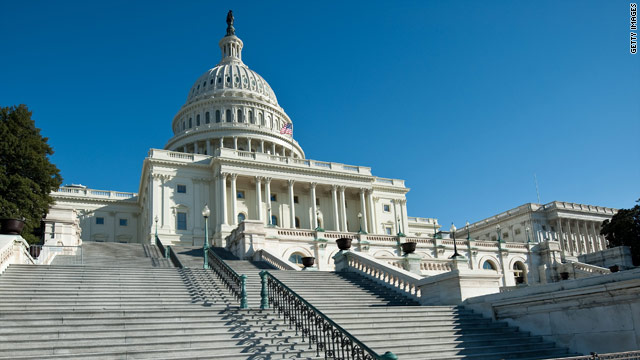 Jane Corwin's campaign filed a petition Tuesday and received a court order impounding all paper ballots pending a court proceeding that will begin no sooner than Thursday. The order doesn't impact the tally of votes cast by machine, but does protect the estimated 3,808 paper absentee ballots that could be key if the results show a narrow margin for either candidate.
END_OF_DOCUMENT_TOKEN_TO_BE_REPLACED 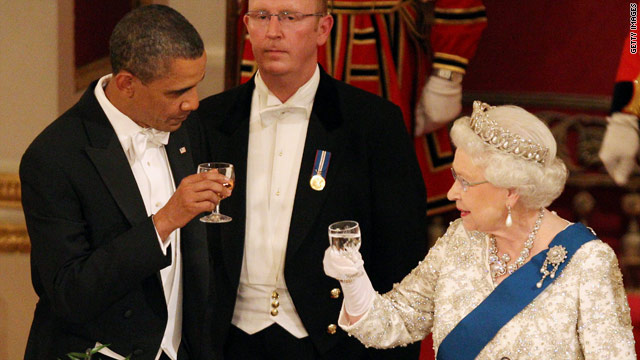 Obama's toast to the queen interrupted by the orchestra

LONDON (CNN) - President Barack Obama's toast to Queen Elizabeth II on Tuesday was interrupted when the orchestra at the state dinner began playing "God Save the Queen" before Obama finished.

Following the queen's toast to him and the playing of the U.S. national anthem, Obama began his toast by thanking her and commenting on her reign and the close ties between their countries. The president then asked the guests to stand and join him in toasting the queen. 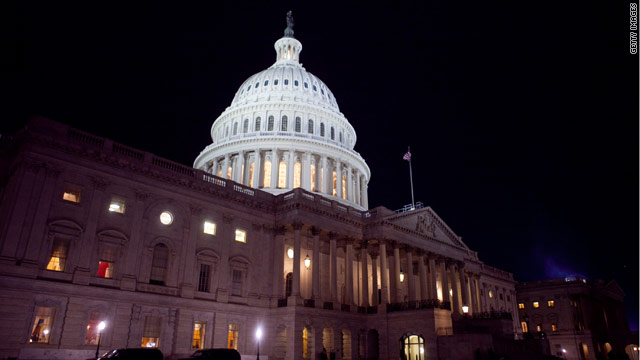 (CNN) - The House Appropriations Committee approved an additional $1 billion for the Federal Emergency Management Agency on Tuesday to ensure the agency has enough resources to cover disaster response efforts in Missouri and in other states recently hit by natural disasters.

Alabama Republican Robert Aderholt, who chairs the spending committee's panel that oversees FEMA's budget, pressed for the additional money to be added to the bill funding the department for the upcoming fiscal year. 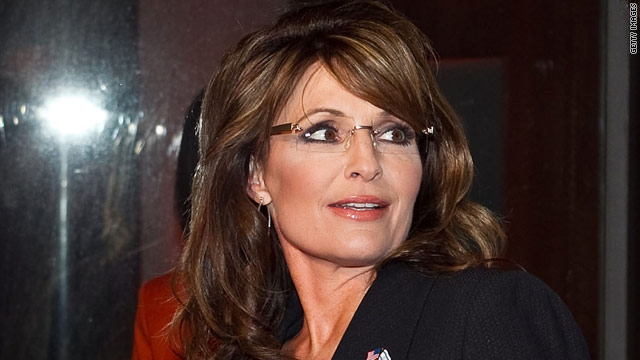 Frank Bailey, who began working for the former governor of Alaska during her successful 2006 gubernatorial campaign and stayed through her failed bid for vice president, told CNN that he was "terrified" of the potential for her to become the nation's second-in-command.
END_OF_DOCUMENT_TOKEN_TO_BE_REPLACED 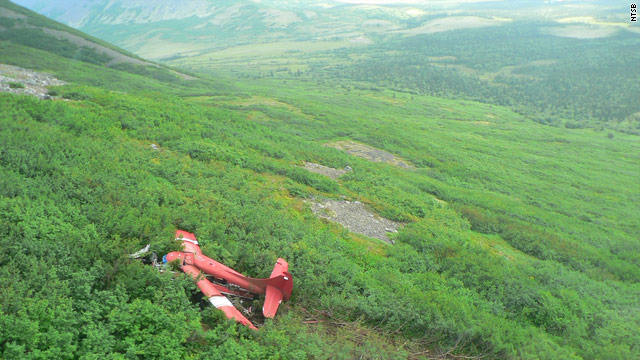 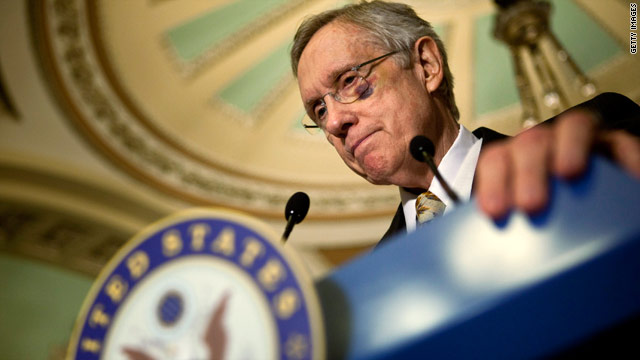 Reid: Senate not to vote on Libya resolution this month

Washington (CNN) - The exact timing of a Senate vote on a resolution to back U.S. military action in Libya is not decided, Senate Majority Leader Harry Reid said Tuesday, adding the vote would not come this month.

Specifically, he said the vote would not happen before the Memorial Day recess, which begins when senators leave this week and is scheduled to run through June 5. 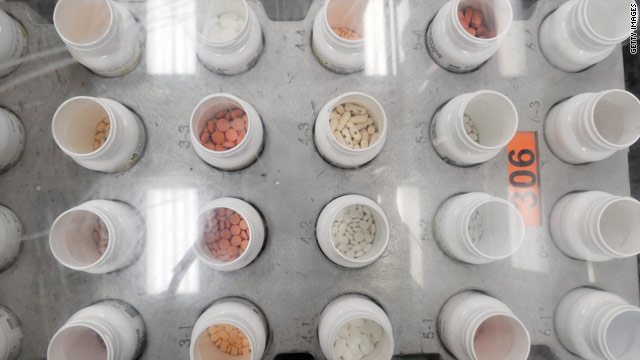 The 21st-century drug addict is more likely to get a fix from a medicine cabinet than from a needle. More than 5 million Americans misused prescription painkillers in a one-month period in 2009, according to a National Survey on Drug Use and Health from that year.
END_OF_DOCUMENT_TOKEN_TO_BE_REPLACED 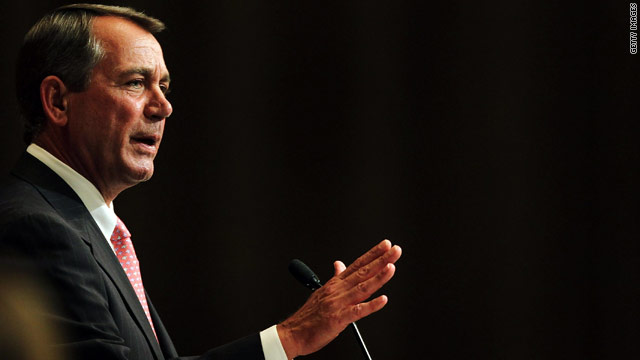 According to several aides, GOP leaders announced the move Tuesday at their regular weekly meeting with rank and file Republicans.
END_OF_DOCUMENT_TOKEN_TO_BE_REPLACED