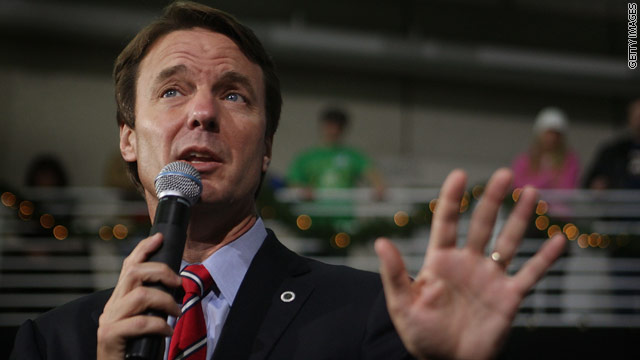 (CNN) - John Edwards was once a political golden boy - successful senator from the South, telegenic, rich trial lawyer, but a spokesman for the poor, elected to the U.S. Senate in his first run for public office.

2004 Democratic presidential candidate John Kerry picked him as his running mate, calling Edwards "a man who understands and defends the values of America."