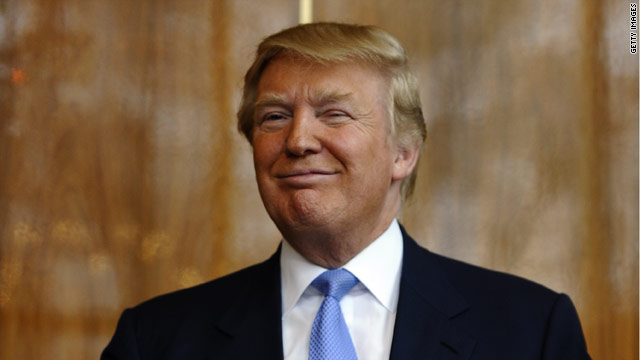 (CNN) - He may not be running for president, but real estate mogul Donald Trump is still speaking at a presidential cattle call in June.

Trump, who flirted with a bid for the White House for a few months, will speak at the Faith and Freedom Coalition in Washington, according to a statement.

After he announced he would not run for president, Trump canceled an engagement as the keynote speaker at the Lincoln dinner in Iowa, triggering strong words from the state party chair.

"In Iowa, your word is your bond. We are disappointed Mr. Trump has chosen not to honor his commitment to Iowa Republicans," said Iowa Republican Party Chairman Matt Strawn. He then canceled the fundraiser.

But Trump has said he hopes to remain part of the political conversation despite bowing out of the 2012 race.