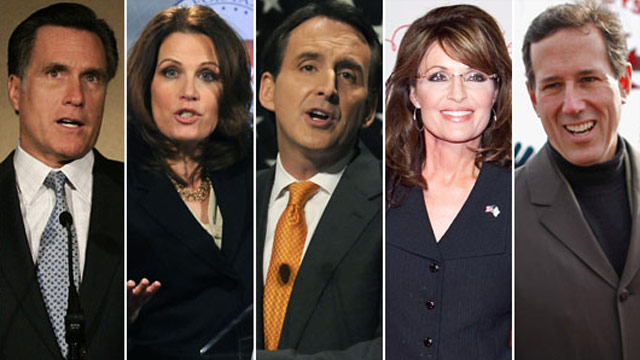 (CNN) - For the first time since 1900, no sitting U.S. senator on either side of the aisle is running or considering a run for president, at least yet.

The last time the Republican party did not have a sitting senator running an active campaign for the White House was in 1944 when the active Republican candidates included Gov. Tom Dewey, Gov. John Bricker, utility executive Wendell Willkie, former Governor Harold Stassen, Gov. Earl Warren and several others, none of whom were sitting senators.

But on the Democratic side that year, although Virginia Sen. Harry F. Byrd did not run against Franklin Roosevelt in the primaries, his name was placed in nomination at the Democratic convention as a protest against Roosevelt's bid for an unprecedented fourth term as well as New Deal policies that were unpopular in many southern states.

To find a year when no sitting Senators were active presidential candidates in either major party, you have to go all the way back to 1900, when Republican President William McKinley and his Democratic rival William Jennings Bryan were both essentially unopposed for their parties' nominations.

In November of 2012, the winner of the GOP primary will face President Obama who, in 2008, became the first sitting senator to win the presidency since Massachusetts Senator John F. Kennedy was elected president in 1960.