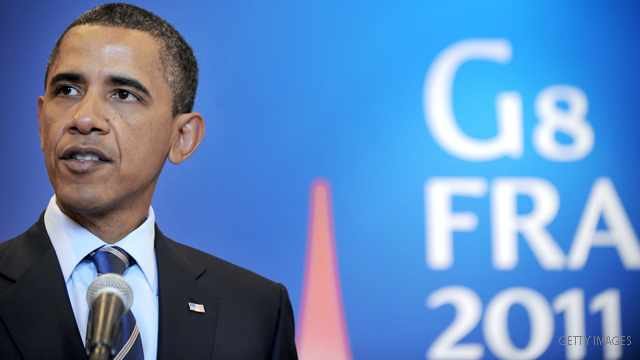 Washington (CNN) - President Barack Obama, who is attending a summit in France, directed the use of an autopen late Thursday to sign key provisions of the Patriot Act that were due to expire at midnight.

By a 250-153 vote, the Republican-led House agreed to extend the expiring provisions of the law passed after the September 11, 2001, terrorist attacks.