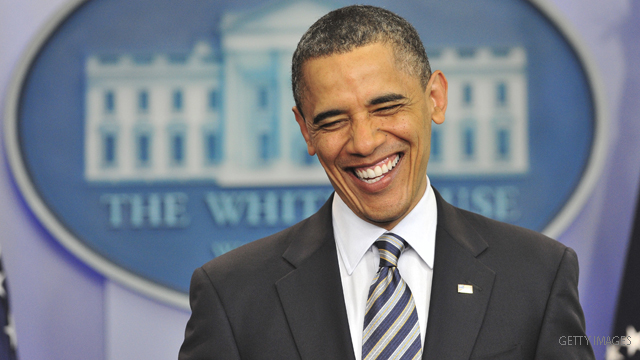 (CNN) - A new book, now number six on the New York Times' Best Sellers list, is putting the so-called "birther" issue back on the national stage.

"Where's the Birth Certificate?" by Jerome Corsi, which debuted on the list out Sunday, argues President Obama is not a natural-born U.S. citizen and therefore cannot be president.

"Corsi demonstrates conclusively that no legal authority has ever verified Obama's legal eligibility to be president," the book reads.

Corsi also wrote "The Obama Nation" and "Unfit for Command," a 2004 book about Sen. John Kerry that focused on the "Swift Boat" television ads.

The "birther" controversy was front-and-center earlier this year, as billionaire businessman and real estate mogul Donald Trump repeatedly discussed the issue while considering a run for the White House. President Obama ultimately released the long-form version of his birth certificate that shows he was born in Hawaii on August 4, 1961. Soon after, Trump announced he would not make a bid for the GOP presidential nomination.

The survey showed a drop from the March poll numbers when 25 percent of those surveyed said the president was definitely or probably not born in America.