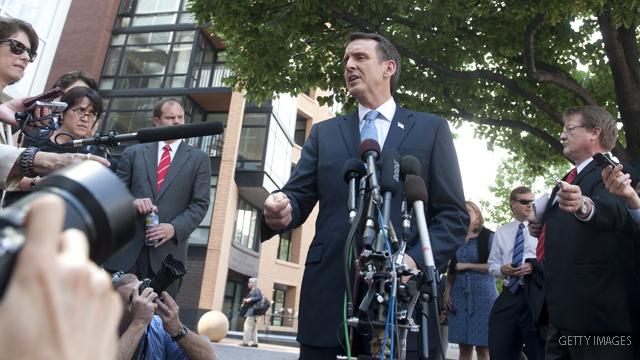 Pawlenty to give economic address

"His speech will include a plan to balance the Federal budget, overhaul the Federal tax code, reduce regulation and increase American innovation and investment," the aide said.

The speech comes on the heels of the disappointing jobs numbers released Friday.

Pawlenty has repeatedly criticized President Obama's economic plan and said he would release his own plan to promote economic growth and control spending.