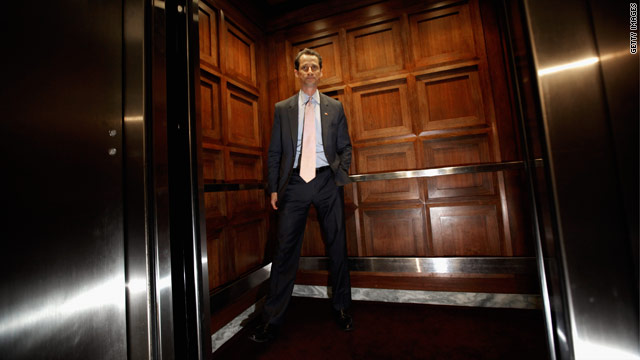 Graeme Zielinski, a spokesman for the Wisconsin Democratic Party, tells CNN that they got a call this morning and were told that "given the circumstances he is going to stick around New York and hang out with his wife." Zielinski said he was not sure if the congressman himself called, or a member of his staff.

Zielinski emphasized this was Weiner's decision, and that Wisconsin Democrats were still eager to hear from him, since he has been an outspoken opponent of Wisconsin Republican Rep. Paul Ryan's Medicare plan.

"We regret that he can't join us. We were excited to hear what he said," said Zielinski.