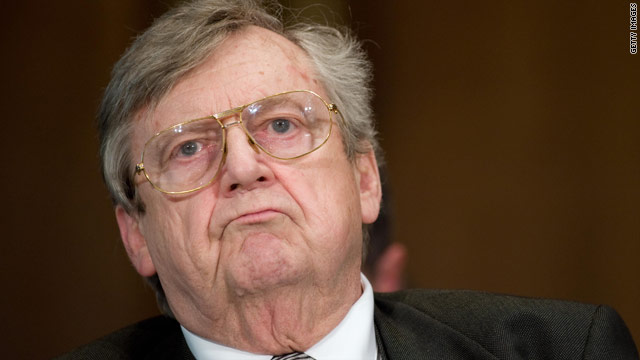 Washington (CNN) –Lawrence S. Eagleburger, the only career foreign service officer to rise to the position of secretary of state, has died, according to a statement from former President George H.W. Bush's office released Saturday.

Eagleburger, whose difficult assignments included the first Gulf War and Yugoslavia, was 80.