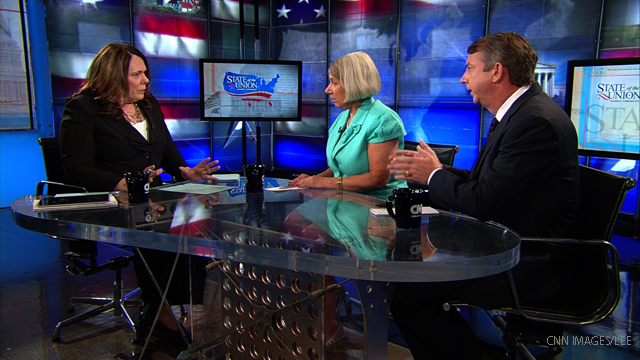 With the unemployment rate ticking up to 9.1 percent, home prices falling further and consumer confidence down, GOP strategists and possible and declared presidential contenders harmonized their criticism of Obama administration economic policies that they say have stymied recovery.