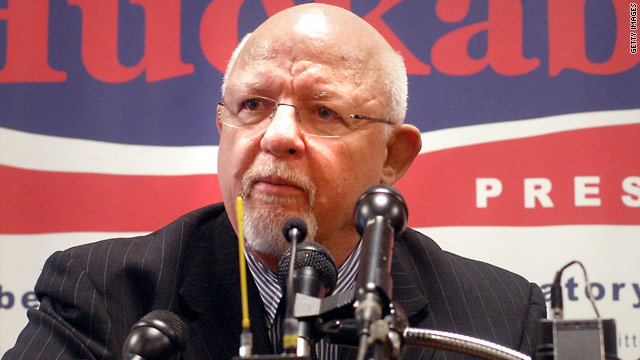 Washington (CNN) - Rep. Michele Bachmann is looking to a campaign veteran to run her likely bid for the Republican presidential nomination.

CNN has confirmed that the congresswoman from Minnesota has signed GOP strategist Ed Rollins to run her campaign, if as expected, she announces her candidacy later this month.

"If she runs, I'll help her," Rollins tells CNN, adding that it's "one more round for the old war horse."

"We'll try and duplicate what Huckabee did in Iowa. It's a good act to follow," says Rollins.

Word of Rollins role in a Bachmann campaign was first reported by CBS.