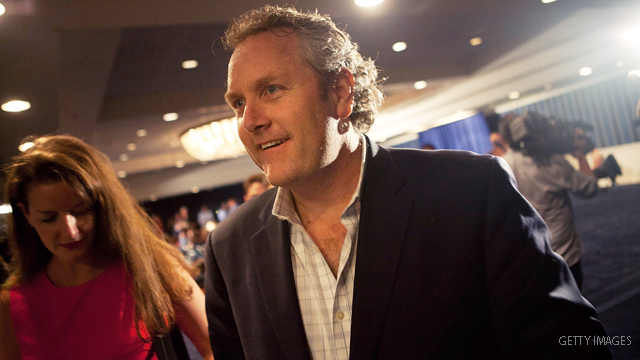 (CNN) - Bare-chested photos that U.S. Rep. Anthony Weiner sent to a woman he met online had been the talk of Washington - and, increasingly, the world - for a week when the married Democrat finally scheduled a press conference to admit that he had sent the photos, then lied about doing it.

But before the shame-faced congressman arrived at the podium, another man took the microphone - apparently urged to do so by a press corps that recognized Weiner's tormentor: right-wing blogger Andrew Breitbart.