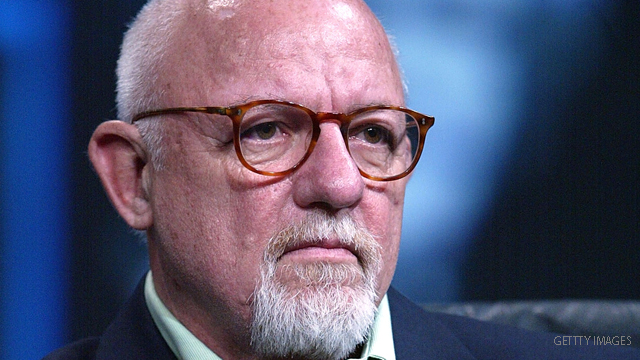 Rollins: Bachmann will be strong candidate in Iowa

(CNN) - The campaign veteran who has signed up to run Rep. Michele Bachmann's expected bid for the Republican presidential nomination says the congresswoman from Minnesota would be a formidable candidate in the Iowa caucuses.

One day after longtime GOP strategist Ed Rollins confirmed to CNN that he would steer Bachmann's campaign if she announces her candidacy, which is expected later this month, Rollins said Bachmann "has a tremendous opportunity to follow the pattern of Mike Huckabee, whose campaign I was involved in four years ago. She'll be a very strong candidate in Iowa. She was born in Iowa. She was the first Republican woman to ever represent the neighboring state of Minnesota. She's got a tremendous opportunity to go into the religious right, which is a strong constituency."

Rollins, who made his comments on CNN's "American Morning," was the campaign manager for President Ronald Reagan's 1984 re-election landslide over former Vice President Walter Mondale. Rollins, a guest on numerous CNN programs over the years, is also more recently known for running former Arkansas Gov. Mike Huckabee's bid for the 2008 GOP presidential nomination. Huckabee went from being a long shot candidate to winning the Iowa caucuses before ultimately losing the nomination to Sen. John McCain of Arizona.

Rollins told CNN on Monday that "we'll try and duplicate what Huckabee did in Iowa. It's a good act to follow."

Rollins also says that Bachmann won't have a problem when it comes to fundraising, adding that "she's got a gigantic list" of supporters and contributors.

Asked about Bachmann's past controversial comments, Rollins said the congresswoman would "have a good team around her and we'll basically make sure that everything is 100 percent fact checked."